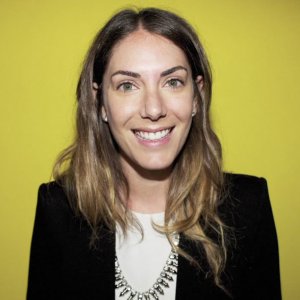 Winograd is the first hire at Vox Entertainment, the L.A.-based video programming and partnership division of Vox Media which was formed in March 2015.

When Winograd officially assumes her post on June 22, her duties will include developing new and expanding on existing series across all of Vox’s brands, which include Vox.com, The Verge, Eater and, most recently, Re/Code.

Winograd will develop both OTT and linear programming for Vox. She will also consult with video and editorial teams at Vox Media to create and develop on-platform video content.

Chad Mumm, creative director at Vox Media had taken on the additional role of VP for Vox Entertainment when Vox launched the division in the spring. Winograd will report directly to Mumm.

“I’m tremendously excited to have Erica join Vox Entertainment to lead our development projects,” said Mumm.  “Her experience bridges the worlds of digital and linear programming in a completely unique way.”

During her tenure at Fremantle, Winograd was executive director at Tiny Riot!, the company’s original content studio, overseeing content development from partnerships such as Vice Munchies, Broadband Television, and StyleHaul.