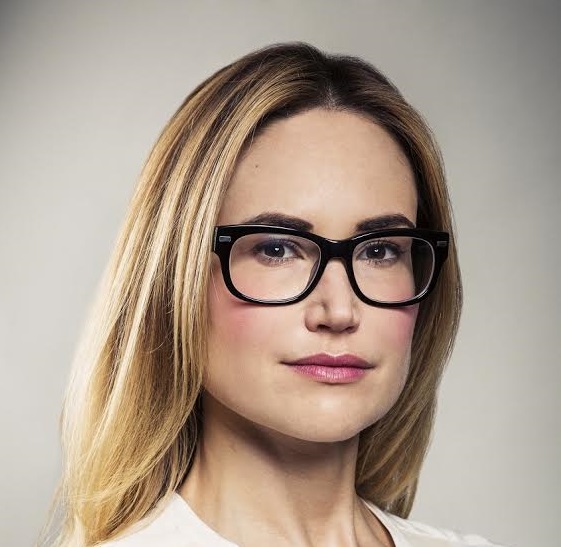 “(Newland) is a world-class executive with a proven track record for marketing digital content to consumers and managing complex partnerships,” said Joy Marcus, EVP and general manager of digital video for CNE, in a statement.

In her own statement, Newland said she believes CNE is well positioned to take advantage of the explosion of digital video consumption and “ever-evolving opportunities for discovery and distribution across multiple platforms and devices.”

CNE’s digital video network includes 19 brand channels with full programming lineups, as well as The Scene, a platform dedicated to premium digital video. To date, CNE has produced more than 4,000 videos, attracting more than 2.5 billion views, since the digital channels launched in 2013.

Later this year, CNE will launch its 20th channel, Vida Belleza, featuring programming for and by influential female Latino millennials.

The Scene features more than 40 channels of programming ranging from entertainment and music to sports and comedy from Condé Nast brands including Glamour, GQ, Vogue, Wired and Vanity Fair, as well as various content partners (such as Red Bull, Players Tribune, The Enthusiast Network, Warner Music, Pitchfork, Billboard, and The Onion, among others).

At StumbleUpon, a San Francisco-based online content curator, Newland led consumer and trade marketing, revenue and advertising solutions and media partnerships. Prior to that, she was a VP at DigitasLBi, working with clients such as American Express, Delta Airlines, Intel and Samsung in developing global content and media strategy, audience engagement initiatives and social activation platforms. Previously, Newland consulted for entertainment companies including The Walt Disney Company and spent more than six years with Microsoft in a global revenue and media innovation capacity on both their U.S. and European teams.