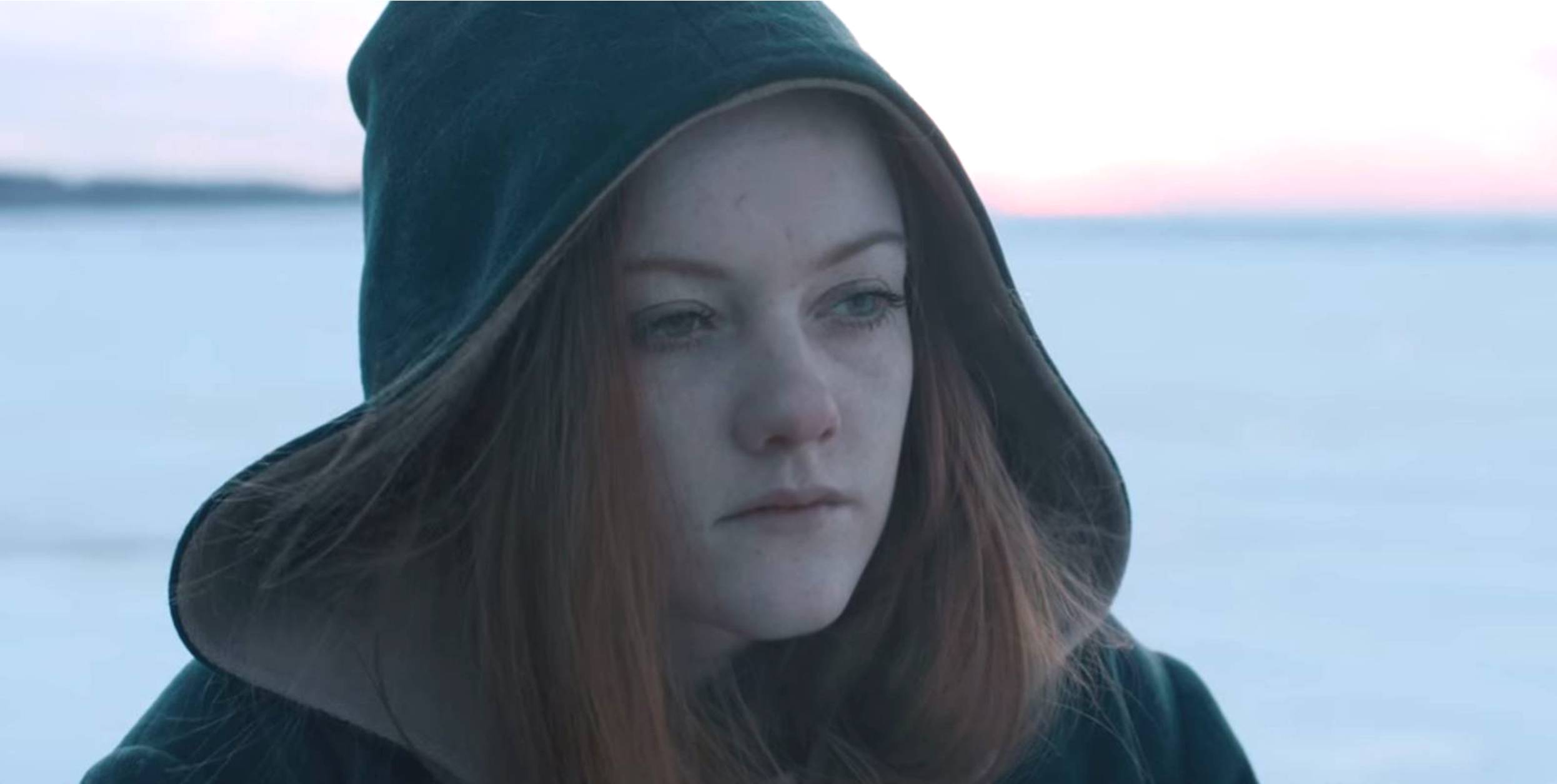 The films range from sci fi (The Dreams of Emma Bloom) to stop-motion animation (Dr. Havoc's Diary) to romantic comedy (Single by 30).

These were part of 11 shorts originally commissioned from Series 2, two of which sold as series prior to production. Maker Studios ordered 10 episodes of Lisa Schwartz’s Party Girl, based on her real-life experiences dressing up as a princess for kids’ parties in Los Angeles, and Refinery 29 ordered eight episodes of Shitty Boyfriends, written and created by Jessica Cabot and executive produced by Lisa Kudrow and Dan Bucatinsky.

Kathleen Grace, chief creative officer of New Form Digital, told StreamDaily in an earlier interview that Maker was so impressed with Party Girl, the series was given the green light before the pilot was shot.

“We just pitched in the room and they bought it,” Grace said. “They’d seen all of our shorts and they knew we brought high quality. They also loved the script.”

“That means there is a hunger and desire for the type of scripted stories we are telling, and that is exciting for us and the creators,” Grace said in a statement.

The nine shorts released are:

10:31: A gang of YouTube pranksters set out to blow up the Internet with their Halloween #Prankyourex series, but the tables get turned by rival pranksters, and it turns deadly. Directed by Jourdan McClure from a script by Ryan Finnerty (head writer for Smosh), it stars Lauren Elizabeth and Allegra Masters.

The Dreams of Emma Bloom: In the near future, a small group of programmers run the first human trial of a device that streams dreams into people’s brains. Written and directed by Robert Lambrechts, it stars Tim Hautekiet.

Occupy Alice: A comedy about a smart and carefree party girl who must change her life when her 13-year-old sister shows up to live with her. Directed by Jack Ferry from a script by Ally Maynard, it stars Arden Rose, Jessica Belkin, Gabbie Hanna, Will Peltz and Daphne Zuniga.

The Imp of the Perverse: A dark comedy written and directed by Benjamin Cook about a man tempted to follow his worst impulses. It stars Dan Stokes, Jake Shiels, Myles Wheeler and Hazel Hayes.

Cold: A 17-year-old girl (Matilda Davidson) finds out she is adopted and runs away to search for her real family in her birthplace, where she inadvertently uncovers a deep conspiracy. It is written and directed by Emily Diana Ruth.

Dr. Havoc’s Diary: A stop-motion animation from the creators of The Most Popular Girls In School about the world’s most pragmatic evil villain, Dr. Havoc, who battles his arch nemesis Brock to save the world and get the girl. It is written and directed by Mark Cope and Carlo Moss.

Grrl Scouts: When an evil society sweeps through their town, three small time weed dealers known as the Grrl Scouts must untangle a vast conspiracy to save the world and keep the party going. Based on the comic by Jim Mahfood and directed by Mike Diva, it stars Anna Akana, Benita Robledo and Hope Harris. Produced in partnership with Lord Danger.

Single by 30: Two high school best friends who made a promise to get married if they were still single at 30 meet up again a decade later, with 30 fast approaching. Written and directed Wesley Chan and Philip Wang of Wong Fu Productions, it stars Harry Shum Jr. and Kina Grannis.

Each short features an appearance by YouTube personality Mitchell Davis, who also participated in New Form’s first round of 14 incubator shorts released in October, all of which explored the theme of curiosity.

– with files by Darah Hansen, StreamDaily.