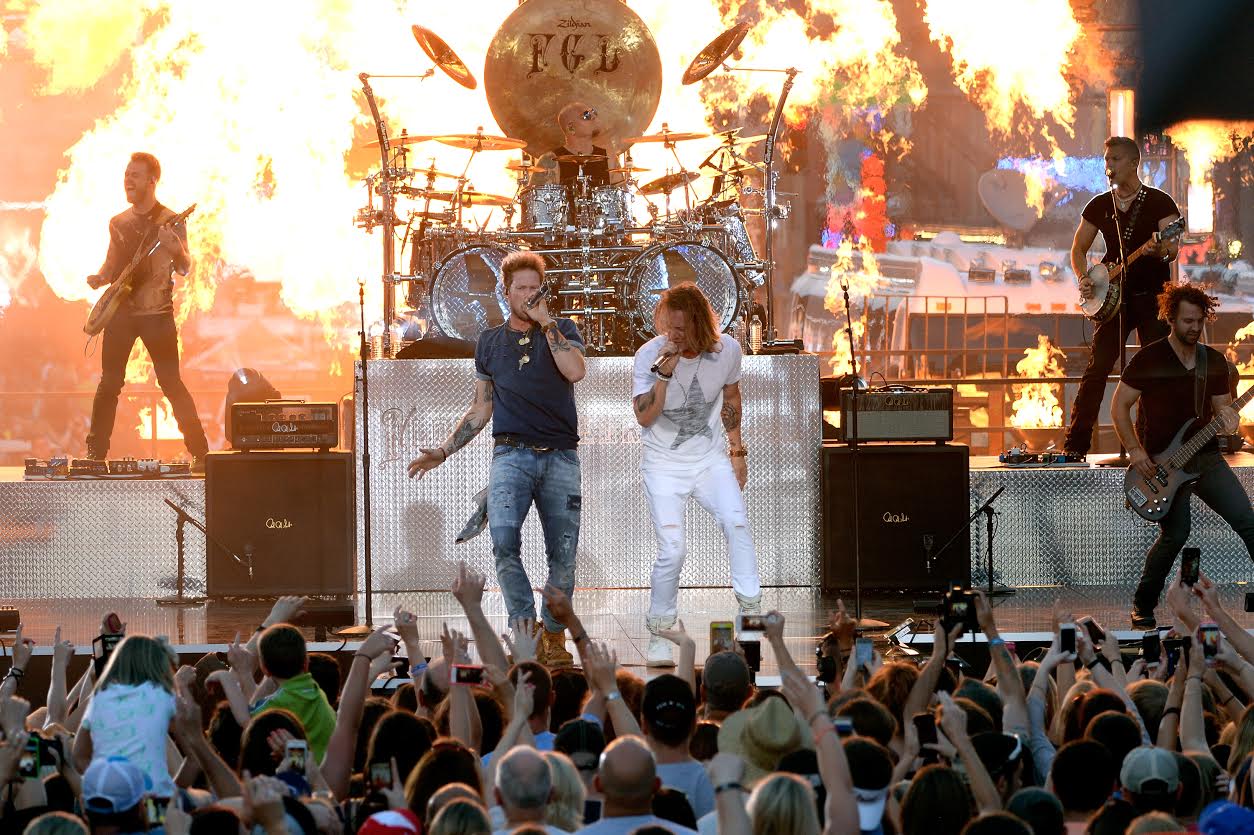 To bring to life Mountain Dew's "#UpForAnything" campaign, fans were treated to a live, iPhone-shot performance by Florida Georgia Line.

Live-streaming platform Meerkat scored a hit this week with its first simultaneous stream of a live broadcast at the CMT Music Awards in Nashville, Tenn.

The broadcast took place July 10 and lasted a little over three minutes — long enough to capture a live performance of “Anything Goes” by country superstars Florida Georgia Line (pictured above).

Adam Steingart (pictured below), SVP of integrated marketing for CMT, said the channel reached out to Meerkat in a bid to offer viewers a “front-row” experience of the awards show like no other. 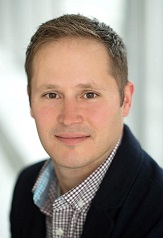 Shot by a CMT producer on an iPhone, Steingart said the look and sound of the stream was “really good.”

“We used the app exactly for what the app was meant to be used,” he said in an interview with StreamDaily. “If you can imagine being in the front row of a big, fist-pumping good time. It felt very much like you were there. It was very inclusive. We really brought that vibe to life.”

Early metrics provided by CMT indicate the Meerkat stream contributed to the overall social engagement of fans in the show, with 18,000 people tuning in via the Meerkat app, Twitter or Facebook, and messaging each other over various social-media platforms. The show ranked as the top social telecast of the night, and the second most popular social non-sports show for the entire week, with #CMTawards trending worldwide on Twitter from the start of the live telecast and throughout, according to a CMT rep.

In all, the 2015 CMT awards, considered the Super Bowl of country music events, drew a cumulative audience of 17 million for the live premiere and subsequent airing, according to Nielsen.

Steingart said event sponsor Mountain Dew offered up an encore of the Meerkat stream to viewers who missed it in real time.

The partnership with Meerkat resulted from earlier discussions among CMT execs and Mountain Dew over how to bring to life the Mountain Dew campaign “#UpForAnything” during the CMT award event. Musicians Brian Kelley and Tyler Hubbard (the duo behind Florida Georgia Line) had already done some custom commercials with Mountain Dew. The musicians also had a long-standing relationship with CMT, having performed at previous awards shows and concerts.

Meerkat came onboard to add an innovative, yet simple-to-use tech element to the concept.

Steingart called the deal that resulted from the discussions the “perfect marriage.”

“Overall, they (Meerkat) were great for what we needed to deliver on for our partnership,” he said. “Plus, the app – there is some buzz, it’s easy to use. I was a big fan of the fact that you are able to open up the app seamlessly this experience across Facebook and Twitter at the same time, in addition to the Meerkat app, itself, so it helped us cast as big as net as possible to get as many people as possible to actually view.”

Meerkat founder and CEO Ben Rubin did not respond to requests for an interview, but he has previously described the streaming platform as a tool of self-expression and one that transforms passive consumers into active participants.

“The stream should be participatory. It should be engaging,” he said at the 2015 NewFronts in New York. “You should answer questions. You should say ‘Hi.’ See how you can engage with an audience in an intimate way that will make something delightful for a person.”