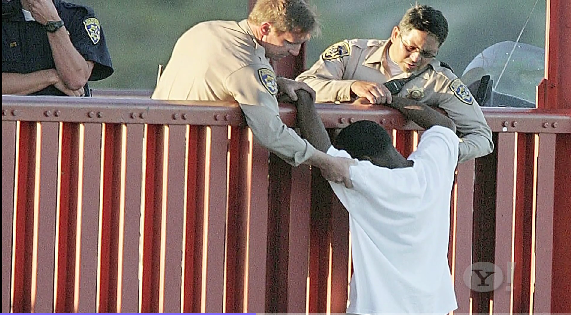 From the U.S. government’s “war on gays” to transgendered teens in America and women’s rights on the streets of India, some of the world’s most-pressing issues will be cracked open for investigation as Yahoo brings back its award-winning docu-series Viewfinder.

The first episode of the monthly series is scheduled to premiere June 22 on Yahoo Screen, Yahoo News and a multimedia interactive social site on the Yahoo-owned platform Tumblr. “Uniquely Nasty: The U.S. Government’s War on Gays” takes a historical look at government persecution of LGBTQ citizens.

With an eye on appealing to millennial viewers, Viewfinder will also work with young filmmakers at universities across the country, including Duke, Columbia, University of California, Berkeley and Stanford, as well as the not-for-profit documentary platform, Retro Report.

The new Viewfinder is produced by Alan Springer, an EP of Yahoo Studios, along with Tony Maciulis and Anna Robertson.

The episode “Guardian of the Golden Gate Bridge” featured in Yahoo’s original incarnation of the series and won the Edward R. Murrow award in 2013.

Image: Screen grab from of the “Guardian of the Golden Gate Bridge” video, courtesy of Yahoo.