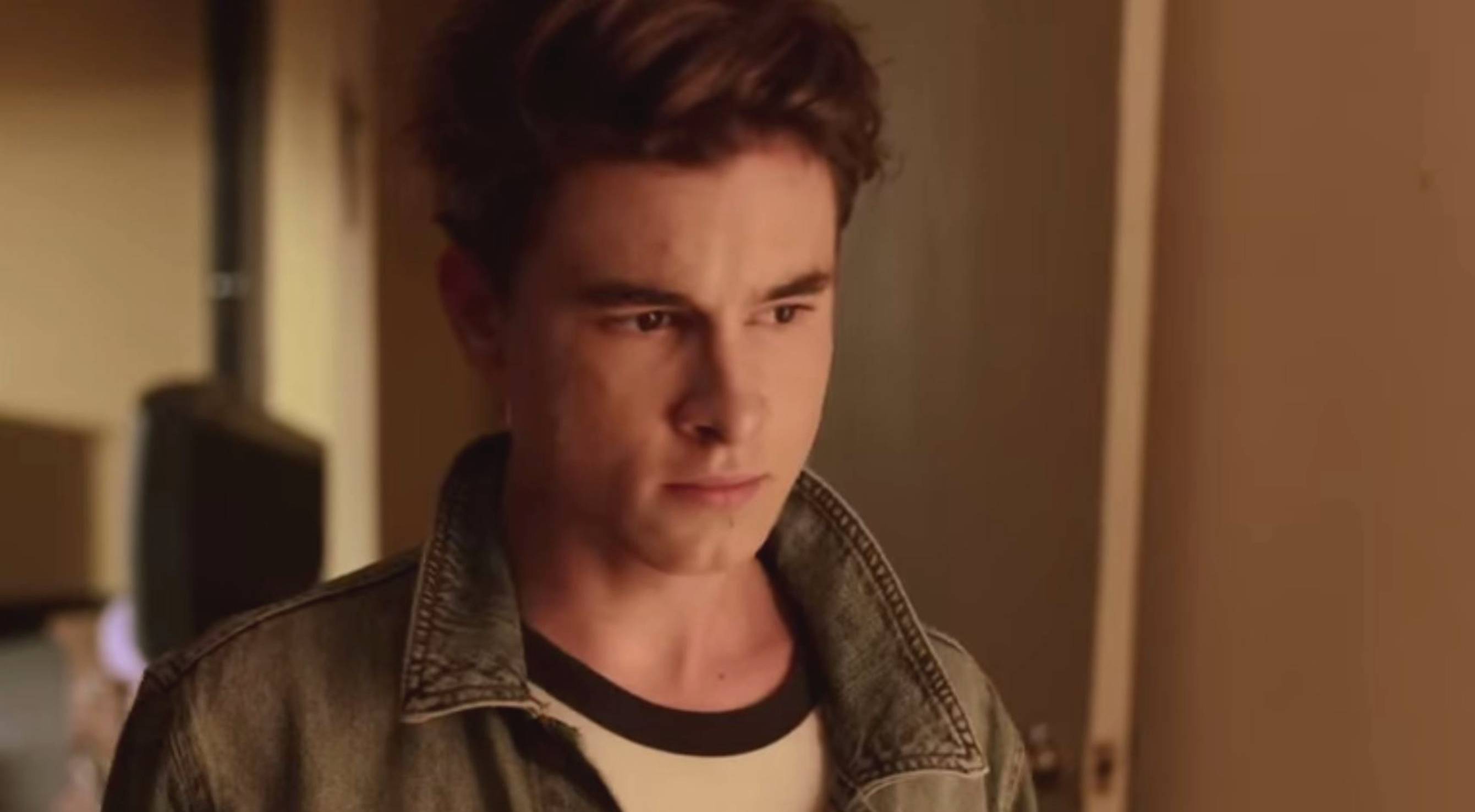 The first release will be The Chosen, starring YouTuber Kian Lawley, debuting July 24 on Vimeo On Demand.

Direct-to-consumer movie studio Supergravity Pictures has struck a deal with Vimeo to release four films on the transactional VOD platform over the next year.

Vimeo On Demand will have a 30-day worldwide digital exclusive on the films, which will also get a limited theatrical release in major markets.

The first film in the deal is The Chosen, a thriller produced in partnership with Terror Films. It stars YouTube sensation Kian Lawley (2.7 million subscribers and 153 million views) as a teen who’s forced to choose between saving his family or his niece after she becomes possessed by a demon.

The other three titles will be announced at a later date.

The Chosen will debut on Vimeo On Demand on July 24, the same day it has its “black carpet” premiere across the street from VidCon in Anaheim, Ca. It will be priced at $4.99 for rental and $9.99 for purchase.

Based in Venice, Ca., Supergravity Pictures was founded in November 2014 by Max Benator and Marc Hustvedt. Last month, it released the Justin Chon-Kevin Wu buddy comedy Man Up on Vimeo On Demand. It’s currently in pre-production on a documentary feature hosted by vlogger Ray William Johnson (10.8 million subscribers and 2.92 billion views on YouTube).