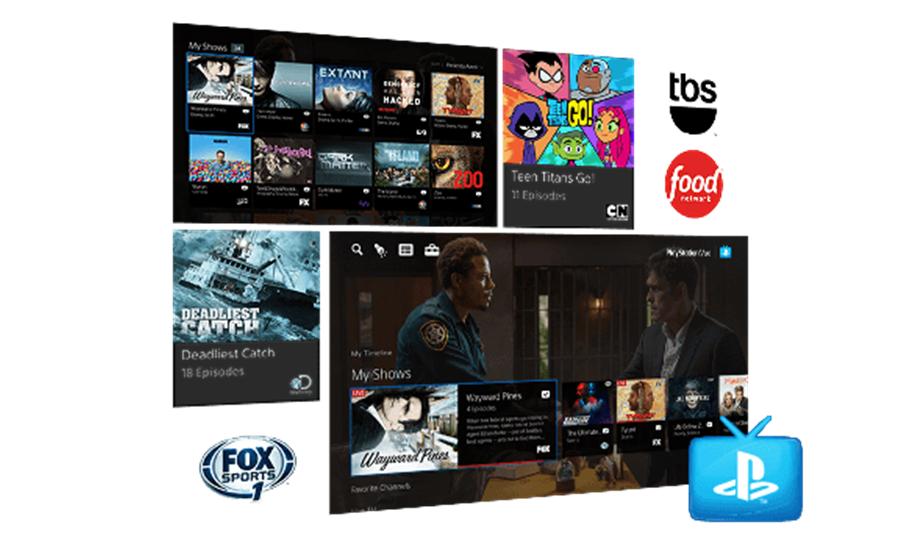 Individual offerings will roll out this summer, beginning with Showtime, Fox Soccer Plus and a premium channel from Machinima.

Sony’s cloud-based TV service PlayStation Vue will offer individual channels a la carte in the U.S., beginning with Showtime, Fox Soccer Plus and a new exclusive premium service from Machinima, the company announced.

PlayStation Vue streams live and cloud DVR television content over the internet without a cable or satellite subscription to PS4 and PS3 owners. The service launched in March in New York, Chicago and Philadelphia, and will continue to roll out across the country in the coming months. It currently offers users up to 85 channels per market through three subscription packages (Access, Core or Elite), ranging in price from $49.99 to $69.99 per month, with no long-term commitment.

Gaming-centric multi-channel network Machinima will debut its first premium TV channel on PlayStation Vue later this summer as part of PlayStation Vue’s Elite multi-channel package, or as an a-la-carte offering for $3.99 per month. For subscribers to Sony’s PlayStation Plus gaming service, the price is $1.99 a month. It will feature original content, including daily news and entertainment shows, new game play and original scripted animation and comedy series, along with hundreds of hours of content curated from the Machinima network.

In a statement, Machinima CEO Chad Gutstein said he is pleased to have PlayStation Vue as the launch partner for his company’s premium service, because “more than half of Machinima’s U.S. audience owns a PlayStation platform.”