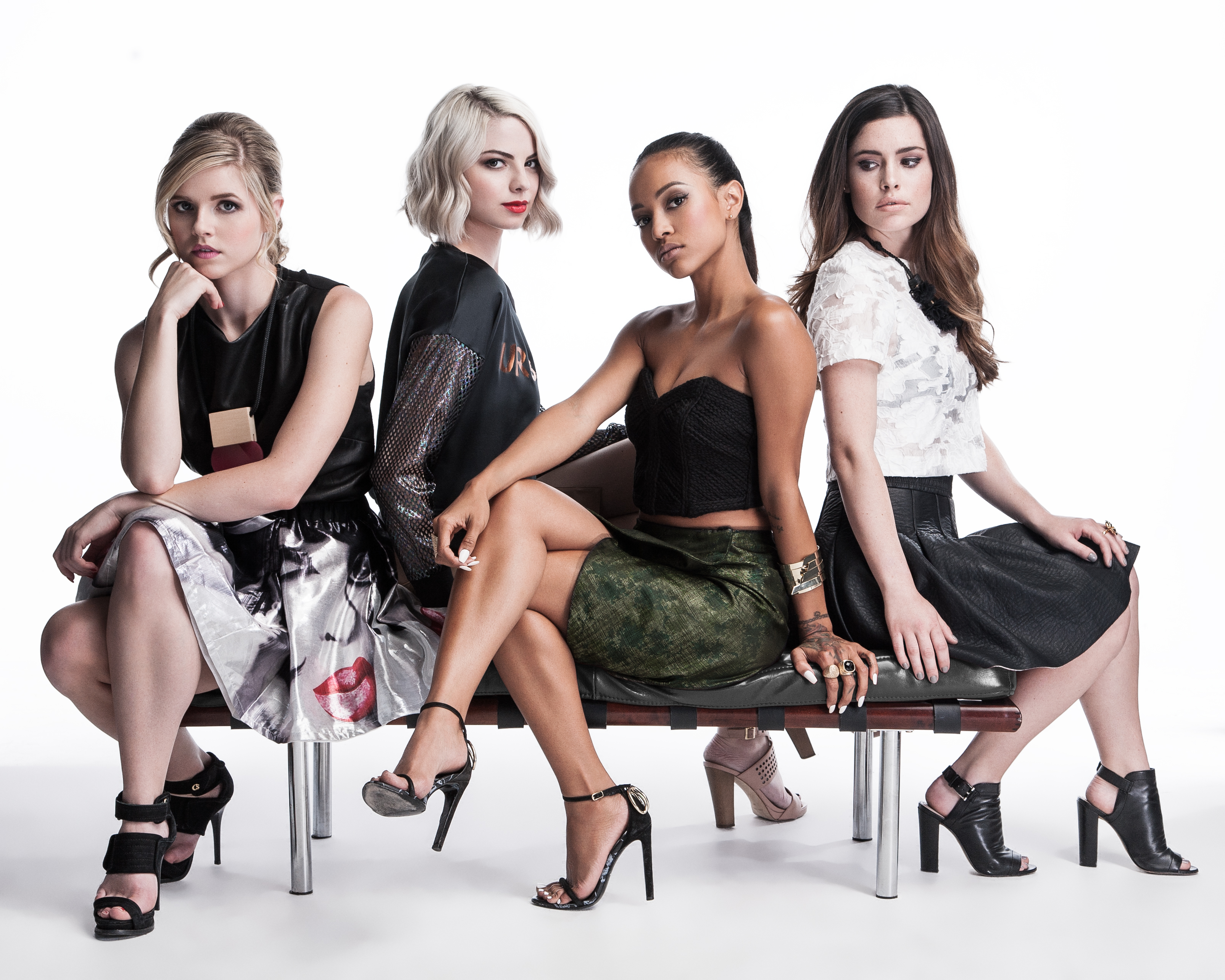 Vanity, featuring Denise Richards, is a glamorous whodunnit sprung from a collaboration with Maybelline.

StyleHaul, the beauty and fashion-focused digital network has launched its first — but not last — scripted original video series.

Vanity, an original drama sponsored by Maybelline and aimed at millennials, premiered on June 11 on StyleHaul’s YouTube channel.

In Vanity, college student Lily MacKenzie (Alex Frnka, The Inbetweeners) has only recently been reacquainted with her estranged biological mother, revered fashion designer Marion Bellerose (Denise Richards). At the launch of Bellerose’s new fashion label, Vanity, the designer suddenly dies — and Lily is determined to prove that there was some foul play at hand.

Mia Goldwyn, chief creative officer at StyleHaul, said the series is aimed at StyleHaul’s existing audience of millennial women, but is also designed to bring in new fans.

“We are very mindful of what our demographic is and what they like to consume,” said Goldwyn in an interview with StreamDaily. “We look at (Vanity) as something that is in the light of a Gossip Girl or Pretty Little Liars, so we hope it will bring in some new fans. You can see from the talent we selected, the way it was shot, the music we chose.”

Goldwyn said StyleHaul already has a few more scripted originals in development, adding it’s a natural step for the network (which has more than 5,900 channels and 263 million subscribers).

“It’s something you’re seeing happen across most of the MCNs and online distribution platforms. It’s an exciting way for us to offer new opportunities for our talent, as well,” she said.

“Branded content, in its origin, was very much a commercial,” she said. “Particularly online up until a couple years ago, brands used to take existing assets that they’d created and ran them online.”

The partnership with Maybelline, rather than obvious product insertion into the series, will be executed through Maybelline’s own branded campaign, with StyleHaul creators showing viewers how to get the looks they’ll see  in the series (using Maybelline cosmetics).

New episodes will roll out every Thursday at 5 p.m. ET on StyleHaul’s channel until Aug. 27.