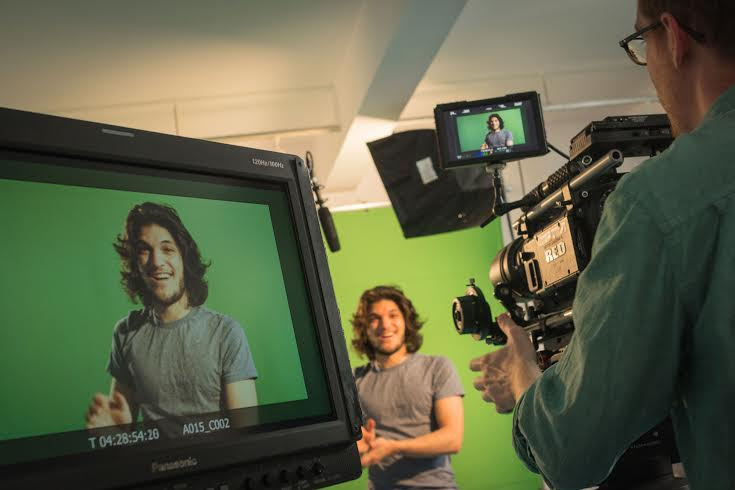 The fast-growing MCN is looking to move beyond its Latin American-music roots and add top American talent to its roster.

ONErpm is celebrating a few milestones this year.

Driving those ambitious projections is, in large part, the expansion of the company’s physical footprint. With offices in Brazil and Argentina, ONErpm recently moved into Mexico City and is now in the process of building a studio in Brooklyn, with the aim of attracting major U.S. talent under its umbrella.

At the same time, the network, which has its roots in music distribution, is looking to expand its content offerings. The hammers are still swinging in the New York studio space, while the company is in the process of adding three original short-form series to its brand: a culinary series that focuses on unusual foods; a scripted comedy/science series; and an automotive series called Symphonic Engines, combining music and vehicles.

“It’s about becoming a more well-rounded media company, taking our YouTube expertise and broadening the scope of the business,” said Emmanuel Zunz, ONErpm founder and CEO, of the strategy behind the company’s evolution.

“But there is always just a passion behind it,” he told StreamDaily.

ONErpm continues to hold a strong presence across Latin America, particularly in the “urban music” genre. In 2013, it launched its first YouTube channel, and now works with more than 21,000 musicians and creators, including up-and-coming and established artists. ONErpm Spotlight (see video link below) is one of its most-popular series, featuring musicians talking about how they find and audience, and success, in the new digital music environment.

Zunz said music will remain a staple of the company.

“We definitely specialize in music … that’s our bread and butter,” he said.

But, as the company grows, so, too, will the array of content it will offer. The goal, said Zunz, is to add 10,000 high-quality creators and musicians to the network.

“With the launch of ONErpm Studios we’re doubling down on our responsibility as a MCN to help creators and musicians succeed on YouTube,” said Zunz.

The new studio also offers the support of a dedicated staff, allowing creators to produce content in 4K to meet future online standards. Use of the studio is free of charge for members of ONErpm’s network, according to the company.