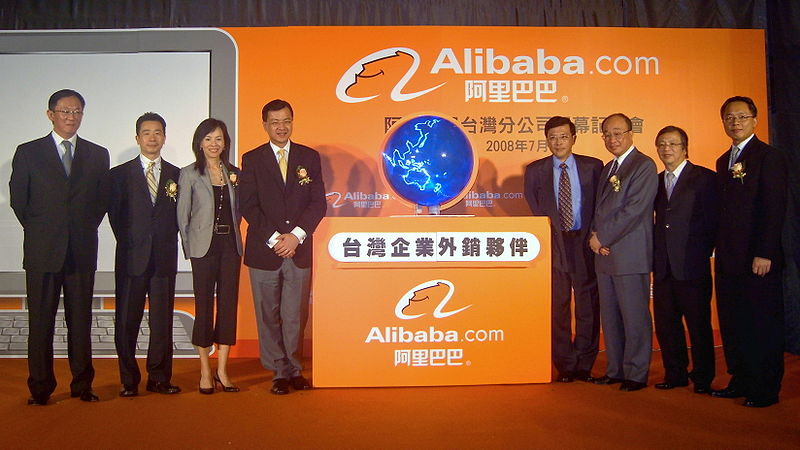 Experts say citizens are more likely to opt for a made-in-China offering. So what does this mean for Netflix?

Now that e-commerce giant Alibaba Group is launching an online streaming service in China this summer, the big question on everyone’s lips is “What will happen to Netflix?.”

For several weeks now, Netflix is reported to have its sights set on a Chinese expansion, and rumored to be in talks with Wasu Media, which is backed by Alibaba founder Jack Ma.

But Ma clearly has his own plans for China, with the news that TMall Box Office (TBO) will be entering the market.

In an interview with CNN Money, Ma was confident his Hangzhou-based company could break into the SVOD market without many hiccups.

“We have more than 100 million people shopping our site every day,” he said. “We are actually the largest entertainment company in the world.”

TBO will reportedly feature original content as well as movies and TV shows from China.

Greg Stoller, lecturer in the Carroll School of Management at Boston College and a longtime analyst on Asian markets, has followed Alibaba closely since its IPO in 2014. In an interview with StreamDaily, he said Ma has every right to be confident, noting the move will is highly likely to throw a wrench into Netflix’s plans.

Stoller said Alibaba can be successful as long as it sticks to only a few endeavors at once.

“Given its size, it’s going to have to be very entrepreneurial, so I think if they are expanding in a responsible manner and focusing their energy on two to three different outlets, and SVOD is included in those two to three outlets, I think they’ll be very successful,” he said.

“China is getting rich so quickly, we worry about people with deep pockets and shallow minds,” he said. “Movies (are) the best way to change China’s young people’s behavior and thinking.”

Representatives from Alibaba Group and Netflix did not return requests for comment at presstime. There have been no reports from Alibaba or elsewhere on the pricing model of the service.