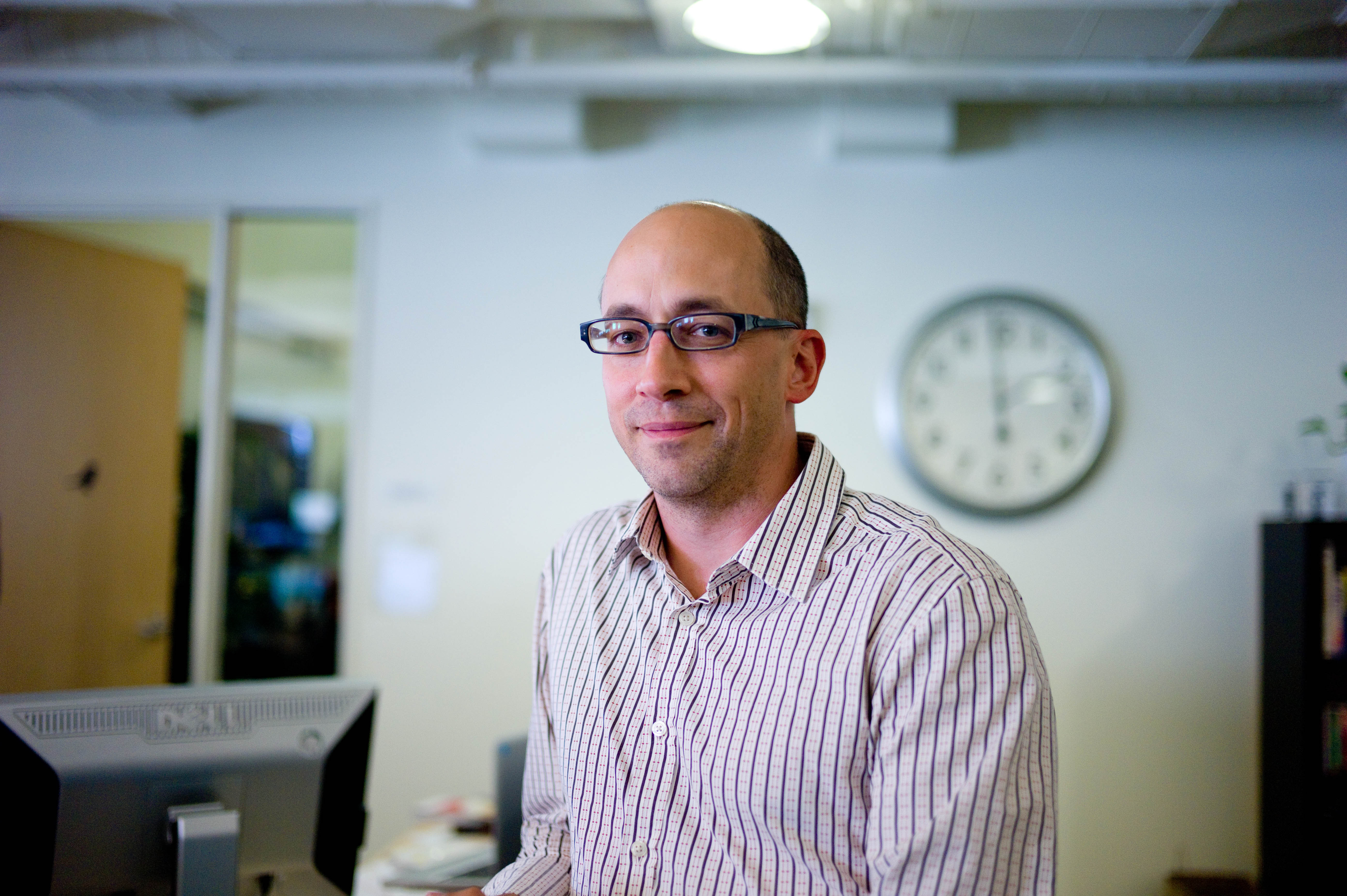 After five years with the company, Dick Costolo (pictured) will step down as of July 1, while co-founder Jack Dorsey fills in temporarily.

Dick Costolo is stepping down from his position as CEO of Twitter, according to a public statement released on June 11.

Twitter co-founder Jack Dorsey will step in as interim CEO on July 1 while a search committee formed by Twitter’s board of directors seeks out a candidate to fill Costolo’s shoes.

Costolo (no surprise) tweeted the news on his own account.

According to an official company satement, Costolo will remain on Twitter’s board of directors.

“I am tremendously proud of the Twitter team and all that the team has accomplished together during my six years with the company,” said Costolo in the statement. “There is no one better than Jack Dorsey to lead Twitter during this transition.”

In a transcript of Costolo’s announcement to investors, Costolo said executive transitions are never easy, but this was the most ideal time to step away from the job.

“You want to do these things when the (organization) is stable, when it’s robust…a clear plan and a clear path forward against that plan, and that’s where we are today,” he said.

When asked why he would not remain CEO during the search process, Costolo said that he thought this would cause a “distraction” for the company.

“I personally felt like the scrutiny of the company would intensify if I remained CEO while the search process was ongoing,” said Costolo. “Frankly, (I) didn’t think it was in anybody’s interest to have that distraction.”

At the announcement, Twitter CFO Anthony Noto confirmed Costolo’s departure was voluntary and that there is no financial impact resulting from the resignation.

In April, following the company’s disappointing first quarter earnings, Twitter lowered its full-year expectations, citing what it called “lower-than-expected contribution from its newer direct response products” as a reason for the slight slump in revenue.

Prior to joining Twitter in 2009, Costolo worked for two years as group project manager at Google, and before that worked as the CEO of FeedBurner.