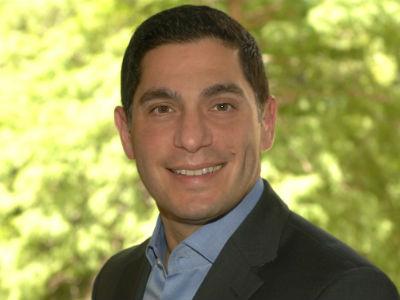 After less than a year, Virasb Vahidi will leave the AT&T and Chernin Group-owned OTT company.

Virasb Vahidi (pictured) will leave his post as CEO of the AT&T and Chernin Group-owned Otter Media. His departure was confirmed in an email to StreamDaily by a representative of the Chernin Group.

Otter Media is an OTT venture created by AT&T and Chernin Group in April 2014 with a committed investment of $500 million, with Vahidi tapped as its first CEO in September of 2014. Vahidi had previously worked as the chief commercial officer for American Airlines.

Otter Media holds a majority stake in both the Japanese anime-focused AVOD service Crunchyroll and the MCN Fullscreen.

Media representatives at the Chernin Group would not comment on the circumstances surrounding Vahidi’s departure and said there are no immediate plans to seek a replacement for Vahidi.