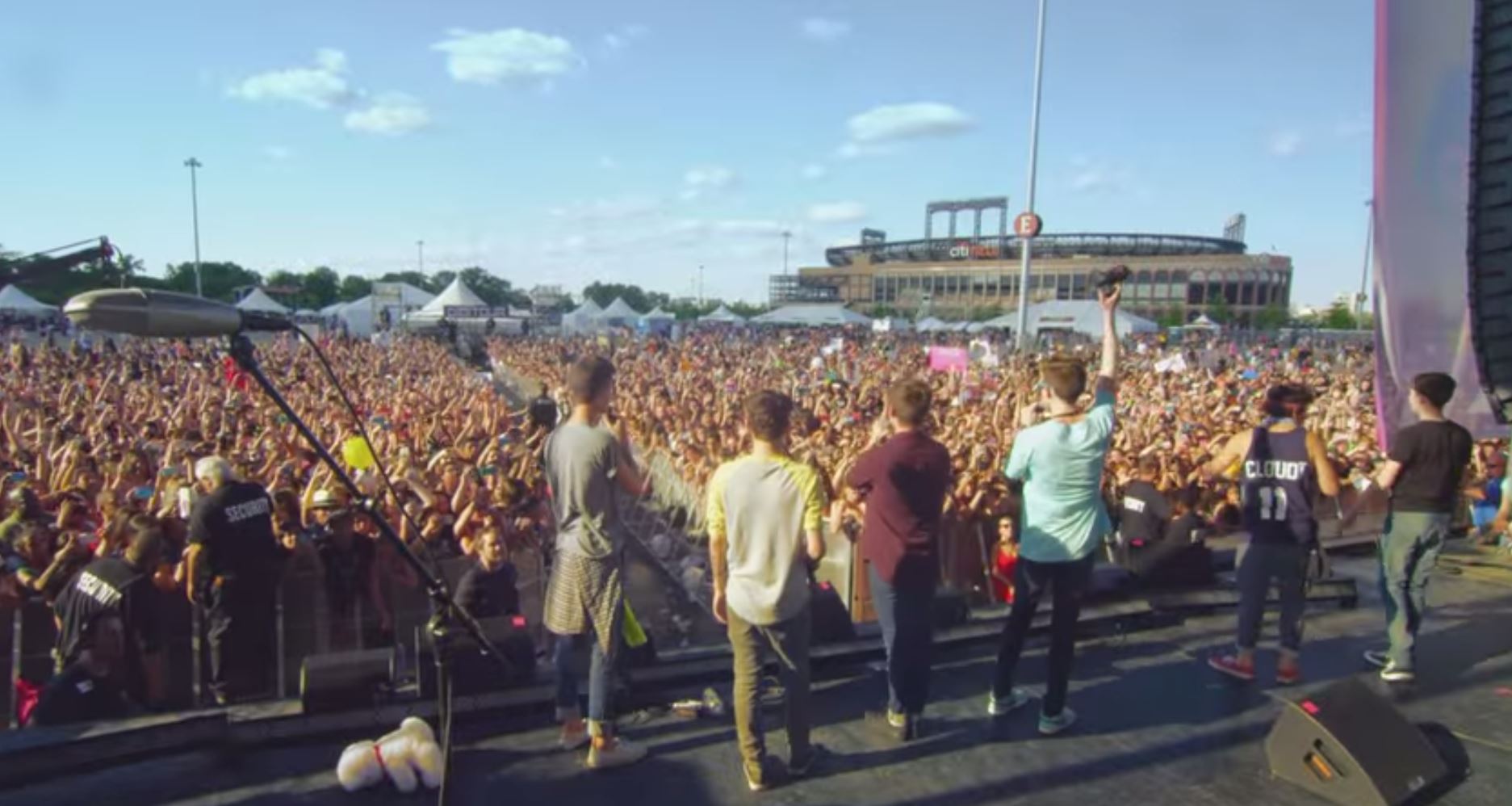 Fullscreen will release #O2LForever, its feature-length documentary about the now-disbanded vlogging super group Our2ndLife, exclusively on Vimeo On Demand on June 23.

The film is available for pre-order now for $9.99.

The six-man group (Connor Franta, Kian Lawley, Jc Caylen, Ricky Dillon, Trevor Moran and Sam Pottorff) became online stars via a series of collaborative video diaries, skits and music performances on YouTube. The film follows them on their 2014 North American tour as they encounter a Beatlemania-like reception from fans.

“This film takes a special look at fandom in the social media age and explores how online video has transformed the way creators and fans connect,” said Fullscreen’s chief content officer Michael Goldfine, who directed the film. “These guys developed an incredibly unique and remarkable relationship with their audience, and we were lucky to ride along on the tour bus to capture these moments.”

#O2LForever was produced by Fullscreen in association with DigiTour Media, which put together the tour.