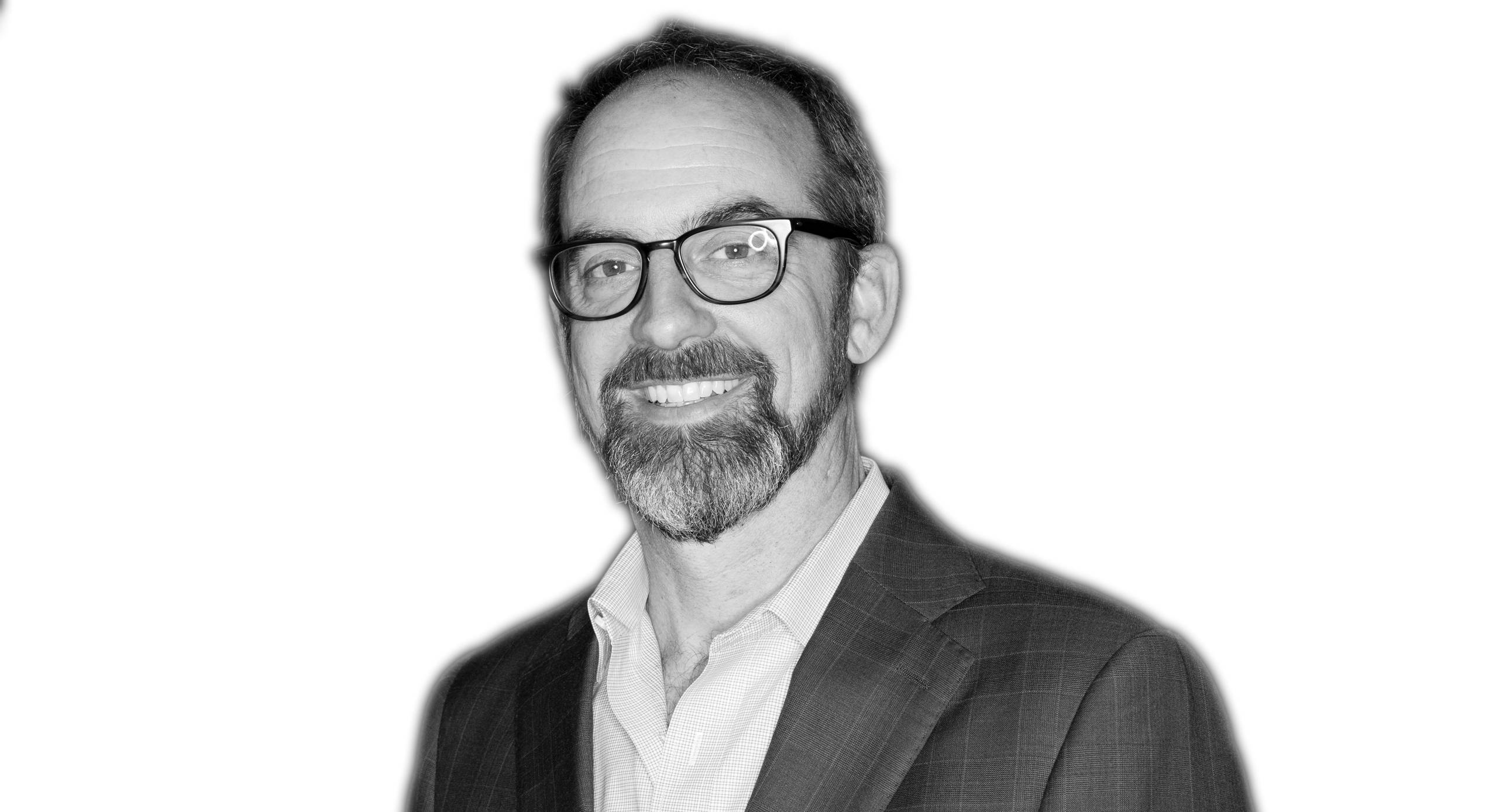 Sean Crawford will be chief media officer for the in-game video ad platform, which raised $23 million in funding in March.

The announcement comes on the heels of RockYou’s May acquisition of mobile ad network Playhaven, which serves ads to more than 18,000 games.

Crawford was previously SVP of publisher client services and operations at Adapt.TV Marketplace/AOL Platforms, where he was instrumental in expanding its programmatic video platform. Prior to AOL, Crawford served as senior director of international strategy and operations for Tribal Fusion, and director of business development and marketing for Adzilla.

At RockYou, Crawford will be responsible for growing the company’s online and mobile advertising business.

Founded in 2005, RockYou is a privately-held company headquartered in San Francisco. Its in-game video ad platform reaches 80 million-plus consumers on mobile, Facebook and the web through its portfolio of free-to-play games. In March, it announced it had raised $23 million in funding from Columbia Capital.