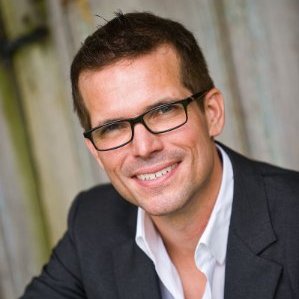 Sigler has been hired to help create strategies and initiatives to promote growth at the company’s New York office. (The company is headquartered in Austin).

Prior to joining Q1, Sigler spent just over one year with the streaming video platform Twitch, and formerly served as the senior director of sales at IGN.

Q1 Media both creates programmatic and video ads and also provides a publishing platform for publishers’ existing advertisements across video, mobile and display. The company was founded in 2004.