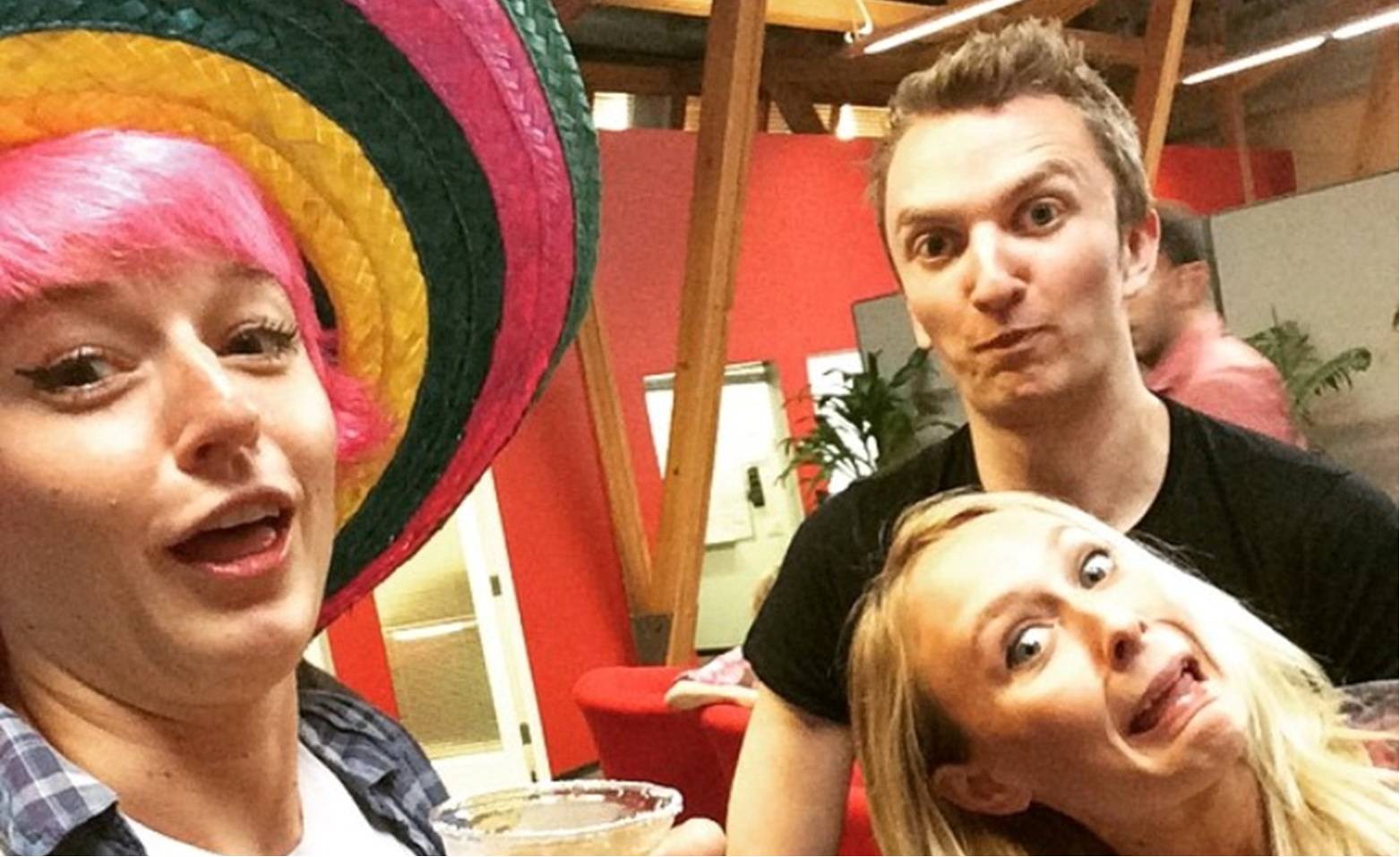 The gaming-centric MCN launches a 'super fan' app for the brand, and will follow with individual apps for top creators.

“We see that well over half of our female audience is watching our content on mobile,” Ed Lopez, Machinima VP of product, told StreamDaily. “So we wanted to partner up with a really strong company that is really focusing on that space.”

The app will feature video content from Machinima and its talent network, as well as exclusive behind-the-scenes footage, including on-the-floor coverage from next week’s 2015 Electronic Entertainment Expo (E3) at the Los Angeles Convention Center (June 16 to 18) by TheZombiUnicorn, Gizzy Gazza and JeromeASF.

Victorious debuted in April with individual apps from Ryan Higa and The Young Turks. Machinima is going bigger, with multiple apps. Early in June, it unveiled an app for its overall brand universe. Over the next several months, it will make the Victorious platform available to select creators from its network, enabling them to launch their own individually branded mobile apps.

Victorious’ customizable platform is designed to give users a deeper engagement with fans and more revenue opportunities than YouTube and other purveyors of social video. Creators and fans can post native video, submit and vote on custom polls, upload photos (and caption other people’s photos) and make GIFs out of posted videos.

“To us, it’s a community app that takes all the best pieces of social media that already exists with Twitter, Facebook and YouTube, and it kind of mashes them all together in one environment,” said Lopez. “Our perspective is that if you really want to have a dialog with our brand, this is the place you’re going to do it.”

With the Machinima apps, fan will be able to express their pleasure (or displeasure) using descriptors like “monkey poop,” “LOL” and “WTF.”

“We believe that’s a much better way to describe how something makes you feel, rather than thumbs up or thumbs down,” said Lopez.

While subscriptions are available on the Victorious platform, at launch, the sole monetization vehicle for the Machinima app is video pre-roll ads. Within a few months, it plans to add e-commerce, starting with branded swag (T-shirts, hats, etc.).

“For now, we want people to use the app, so we’re going to do pre-roll first, because that’s something that people have come to expect,” said Lopez. “But we’re going to continue to innovate how we advertise to this audience.”