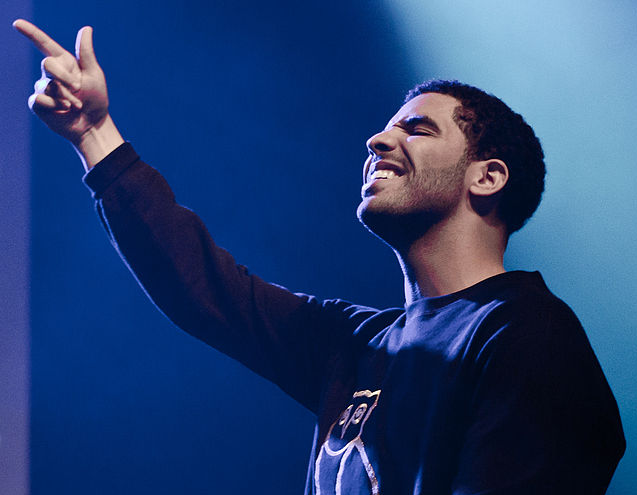 The online music and radio streaming service will cost $9.99 per month and will be available as early as June 30.

Just weeks after Spotify announced it was moving into the digital video world, Apple has officially thrown its hat into music streaming.

The long-rumored launch of Apple Music was announced at Apple’s Worldwide Developers Conference (WWDC) on June 8. The service will combine music downloads from iTunes, music and video streaming, and radio streaming in a single application.

The service has been drawing comparisons to Spotify before it was even launched, and the two do, indeed, share similarities, including:

However, there are still enough differences between the two that could see fans of Spotify hesitate before making the switch.

While Apple Music supports video, most of the streaming will be limited to music-related content such as live artist sessions, interviews and music videos.

Spotify’s own slate of video programming promises to be more robust. In May, the Swedish company highlighted new video content partnerships with Vice, Nerdist, MTV, EpicTV, Maker Studios, TBS, Turner and Comedy Central and announced that it will feature a range of news, culture and comedy programming.

Some of Spotify’s video content will be original, including Dance Move of the Day with former SNL star Amy Poehler and A Full English, a series in which different artists try to find common ground over a meal.

The new features were originally announced to be coming June 8, but the site for the features still indicates “coming soon” and no new downloads are available on Google Play or iTunes.

According to its own statistics, Spotify has 60 million subscribers, with 15 million paid subscribers.

As for its own unique features, Apple Music boasts online streaming radio and the Connect feature. Connect is the service’s social component which will allow artists and users to interact directly with one another, and for artists to upload content directly. Users will also be able to post content to Facebook and Twitter through Connect.

Canadian rapper Drake (pictured) was present at the conference to promote the Connect feature.

Drake, who recently released a mixtape to iTunes and will release his next album on Connect, said the platform provides a great opportunity for up-and-coming artists.

“It’s improbable to think that every talented artist is going to have a chance to get their vision validated,” he said. “As an artist, I can say, for those kids sitting at home, this is something that simplifies everything for the modern musician and the modern music consumer.”

Apple Music will be available June 30 for iOS users and sometime in the fall for Android users.