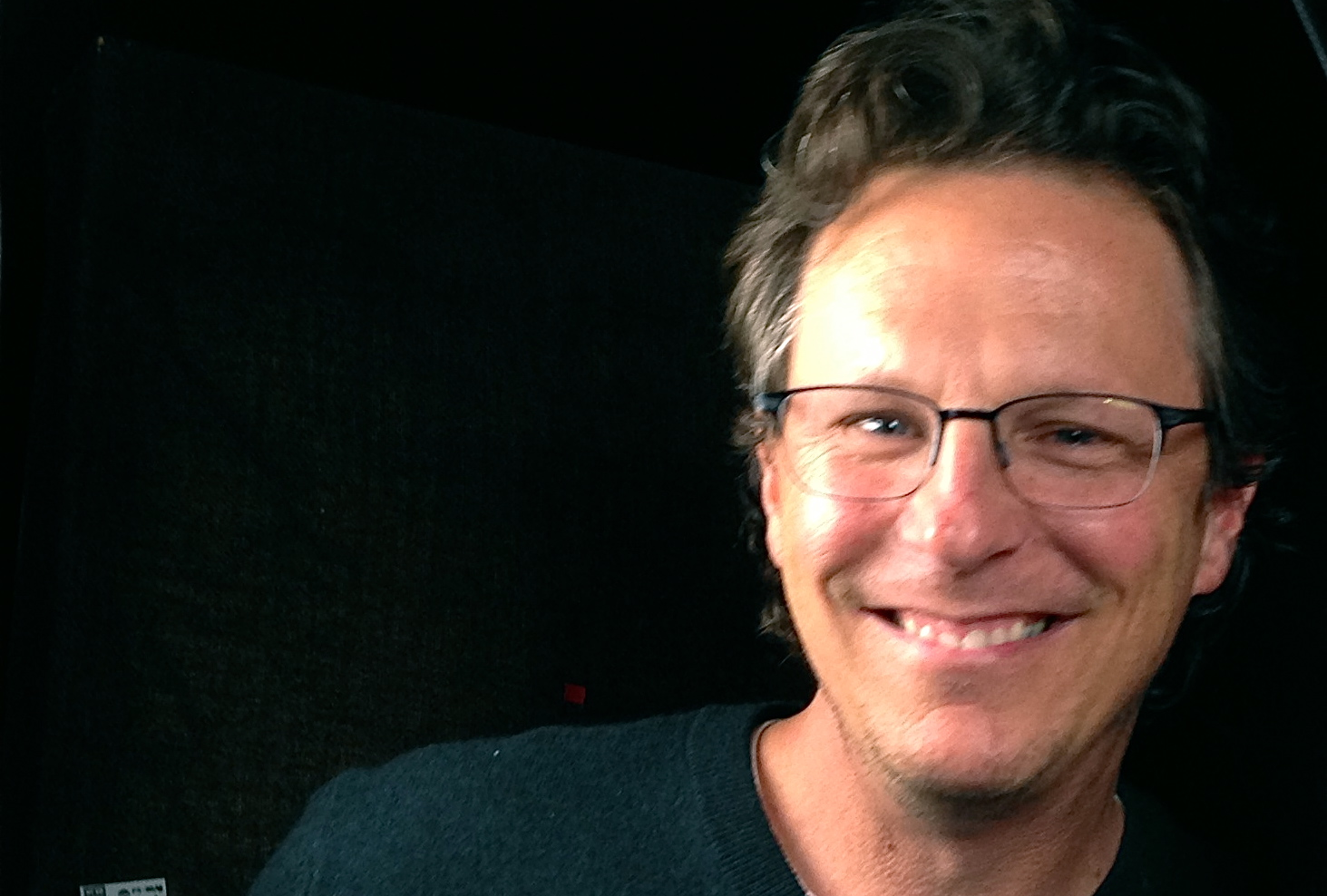 The MCN is dead. Long live the MCN

SANTA MONICA – When moderator David Brown, head of media partnerships at Victorious, asked participants of “The MCN is Dead, Long Live the Dead” panel at Stream Market (June 5) if any of them described their company as a MCN, Matt Gielen of Frederator Studios was the only one to raise a hand.

MCNs (or multi-channel networks) began popping up in the late 2000s and early 2010s, signing up YouTube creators and helping them with channel management, promotion and monetization in exchange for a percentage of their ad revenue.

MCN soon “became kind of this catch-all for anything that had to do with the technology or services layer that was underpinning off-platform or on-platform YouTube activities,” said Brown.

But just as MCNs are gaining widespread awareness outside of the online video business, the companies that have been saddled with the acronym are deciding it’s too limiting. Endemol Beyond refers to itself as a “global network for premium digital content,” while press materials for Machinima describe it as “the first global many2many programming service.”

A large reason for this is the simple fact that the businesses have morphed into multi-platform production companies. Prior to last year’s swath of investments in multi-channel networks by old-school media conglomerates – including Maker Studios’ sale to Disney and AT&T-backed Otter Media’s purchase of a majority stake in Fullscreen –  the MCN business was largely about signing up creators’ channels on a massive scale, and pooling the pennies from their cut of the YouTube advertising.

These days, “I don’t know anybody who’s going out and saying, ‘Let’s capture all the AdSense revenue, because that’s a great business,'” panelist Gary Binkow (pictured), founding partner and chief content officer of Collective Digital Studio (CDS), told StreamDaily prior to the event.

CDS was launched in 2011 as a division of The Collective, a management agency formed in 2005 with clients including Linkin Park. It closed its management business in December 2014 to focus on CDS.

“We’ve been doing this since 2006, working with YouTube and creators on that platform, as part of our management and our production division,” Binkow said. “We didn’t jump in (with an MCN) until we saw there was a missed opportunity and said, ‘Let’s form our own company to represent these channels, because the other big players are only focused on scale and they’re not really talking to these creators, and they’re not helping them create more value with content.'”

CDS was one of the first to take digital stars to linear TV. It produced a Cartoon Network series for The Annoying Orange, and three TV movies and a series for Nickelodeon starring Lucas Cruikshank as Fred Figglehorn, a precocious helium-voiced six-year-old that attracted millions of followers on YouTube. More recently, it brought Harley Morenstein and his crew on the Epic Meal Time channel to cable with the FYI series Epic Meal Empire.

The MCNs have also moved into feature-length productions with projects such as The Smosh Movie, an upcoming comedy starring the duo of Anthony Padilla and Ian Hecox produced by a pair of MCNs, AwesomenessTV and Defy Media.

“My mission now at Fullscreen is making sort of indie films, but for that YouTube type of audience,” said Goldfine during the panel discussion.

It’s the same thing he’s always been doing — “it’s just everyone else keeps defining them and putting labels on them,” he said.

From a revenue perspective, a more important shift for the MCNs is their increasing focus on brand partnerships. The headline announcement at Fullscreen’s NewFront presentation earlier this year was that it had had acquired social media marketing agency McBeard, which produces branded content for movie studios, networks and companies such as Coca-Cola and Mattel. At Maker Studios presentation, its chief content officer Erin McPherson said the company produced hundreds of brand campaigns through its Maker Offers program, representing more than $25 million, and “we’re just getting started.”

“Finding brand partners is a really important part of the economics of the ecosystem,” said panelist Mia Goldwyn, chief content officer for StyleHaul. “But I think it’s important to work with them and integrate them as part of the storytelling.” Otherwise, “all of a sudden, it becomes a commercial.”