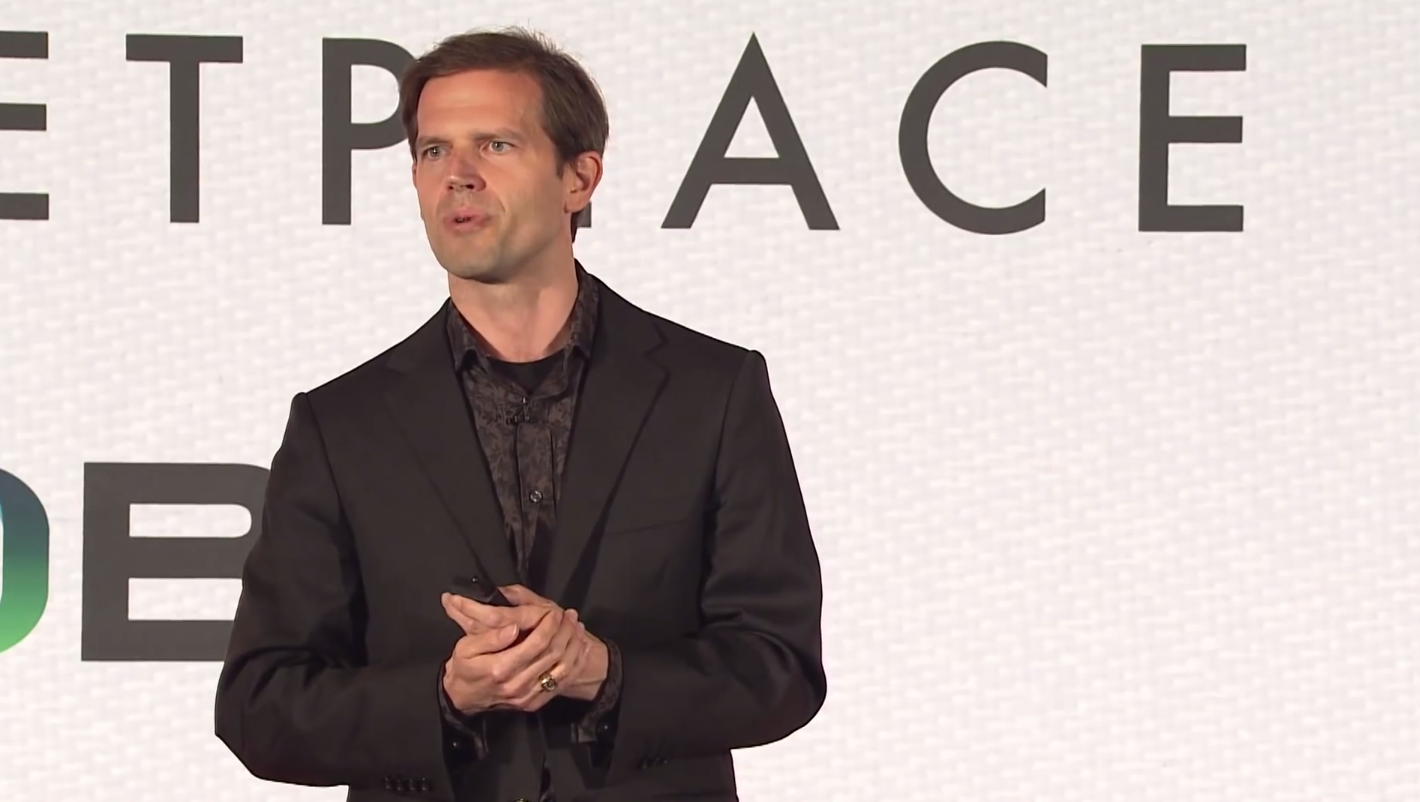 One-third of respondents across 24 countries watch at least one video that's five minutes or longer on a mobile device every day.

Mobile video is not just about short form video. It’s increasingly used to consume long-form video as well, according to a new survey by the Interactivel Advertising Bureau (IAB).

The survey, released June 8 by the New York-based organization, found 36% of respondents in 24 countries (200 in each country) watch at least one video per day that is five minutes or longer on their mobile phones.

Laszlo noted there are significant variations evident from region to region. Turkey, Finland, Russia, China and Singapore, for example, yielded some of the strongest responses on watching long-form video on mobile, with Chinese viewers ranking highest in this category.

That’s an important factor for advertisers and content creators to consider.

Among other key points highlighted:

“Participants said if they’ve got to watch an ad for some kind of free video, it might as well be an ad that’s relevant, or might be useful,” said Laszlo in reference to the latter point.

“As the viewing audience is increasingly flexible, I think advertisers need to be more flexible,” he said.