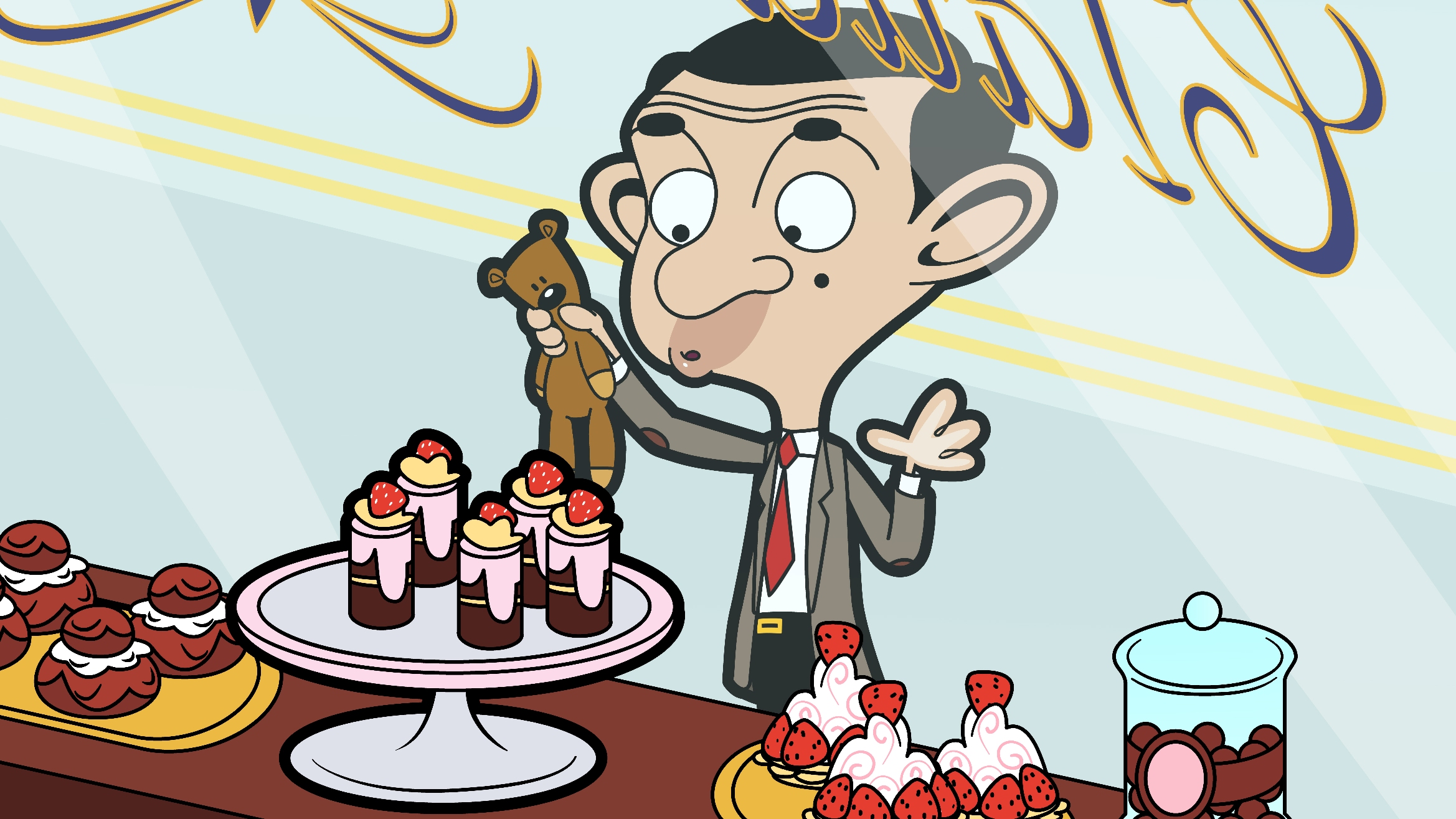 The streaming platform will have the exclusive U.S. SVOD rights to seasons one and two of the show, featuring the voice of Rowan Atkinson.

Hulu has cut a deal with Endemol Shine International for the exclusive U.S. SVOD rights to seasons one and two of Mr. Bean: The Animated Series.

The series takes British actor/comedian Rowan Atkinson’s pratfall-prone Mr. Bean character and brings him into a cartoon world. The first season, consisting of 52 11-minute episodes, originally aired on Britain’s ITV from 2002 to 2004, and went on to be licensed to 70 territories internationally. The series was revived with a second season of 52 11-minute episodes that debuted on CITV (Children’s ITV) in February.

Mr. Bean is a popular social media figure. His YouTube channel has more than 1.37 billion views, and the character’s Facebook page has more than 62 million likes.

The series is produced by Tiger Aspect Productions, an Endemol Shine company.