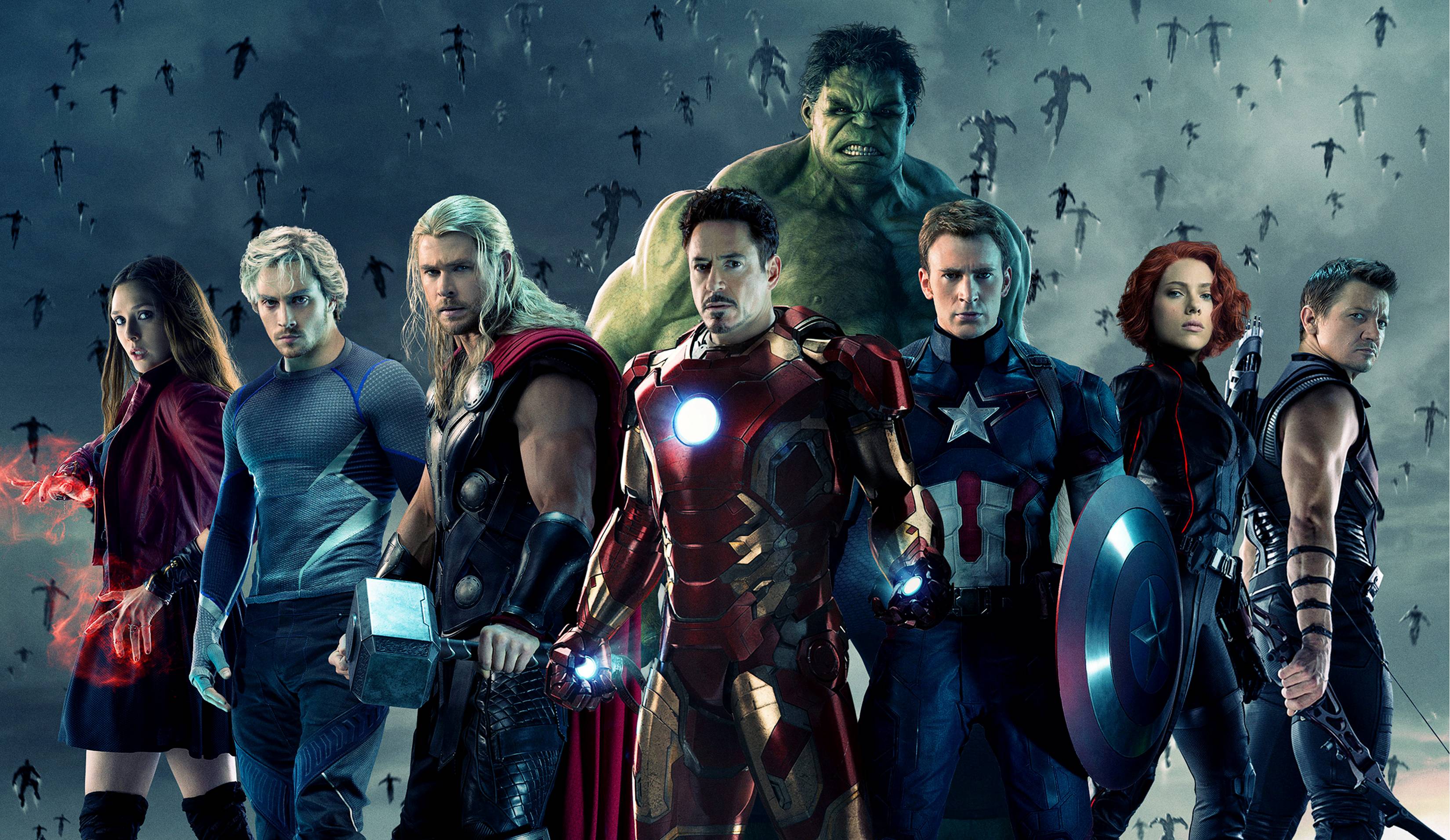 The Chinese internet TV giant now says it does not have an exclusive marketing partnership with The Mouse House.

UPDATE: In a press release issued June 5, China internet TV company Youku Tudou, Inc. has denied it formed the exclusive online marketing partnership with Disney for the Marvel collection of movies and TV series announced by an earlier press release on June 2 (see original story below).

“Youku Tudou would like to clarify that while it has worked with Disney since 2013 on numerous online marketing initiatives in China pertaining to the Marvel collection of movies and TV series, no exclusive marketing deals or arrangements have been signed or concluded by the two companies,” the statement read.

The release didn’t state if Youku Tudou would continue to market Marvel movies and TV series in China in the present or future, or if the relationship was continuing.

Disney did not respond to a request for comment.

Leading Chinese online video provider Youku Tudou has partnered with Disney to be the exclusive online movie marketing platform in China for its Marvel collection of movies and TV series.

News of the partnership caused shares of Youku Tudou to spike, gaining 10.9% to $30.65 within hours of the announcement.

According to a press release announcing the deal, Youku Tudou has more than 530 million cumulative monthly views of its titles, which encompass movies, TV series, trailers, original productions and live-streaming.

Recent Disney/Marvel projects include the movies Captain America: The Winter Soldier, Guardians of the Galaxy and The Avengers: Age of Ultron (pictured), as well as the Netflix original series Daredevil and ABC’s Agents of S.H.I.E.L.D. and Agent Carter.

with files from Nick Krewen