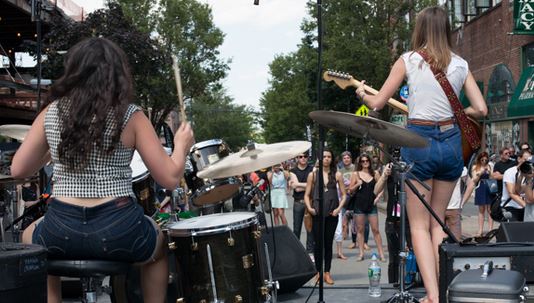 Zealot Networks takes a bite of the Big Apple

A week after trumpeting its expansion into Nashville, “digital-first” media company Zealot Networks has announced that it has acquired Northside Media Group, a Brooklyn-based firm that specializes in large-scale live events, digital publishing and traditional print properties.

“The brand has built a strong regional presence by successfully exploring the concept of ‘what’s next,’ and their offerings resonate with millennials, tastemakers and those seeking something authentic and cutting edge,” said Danny Zappin, president and CEO of Zealot Networks, in a statement. “Through our support, we believe the brand has potential to go beyond its regional origins and become a global player.”