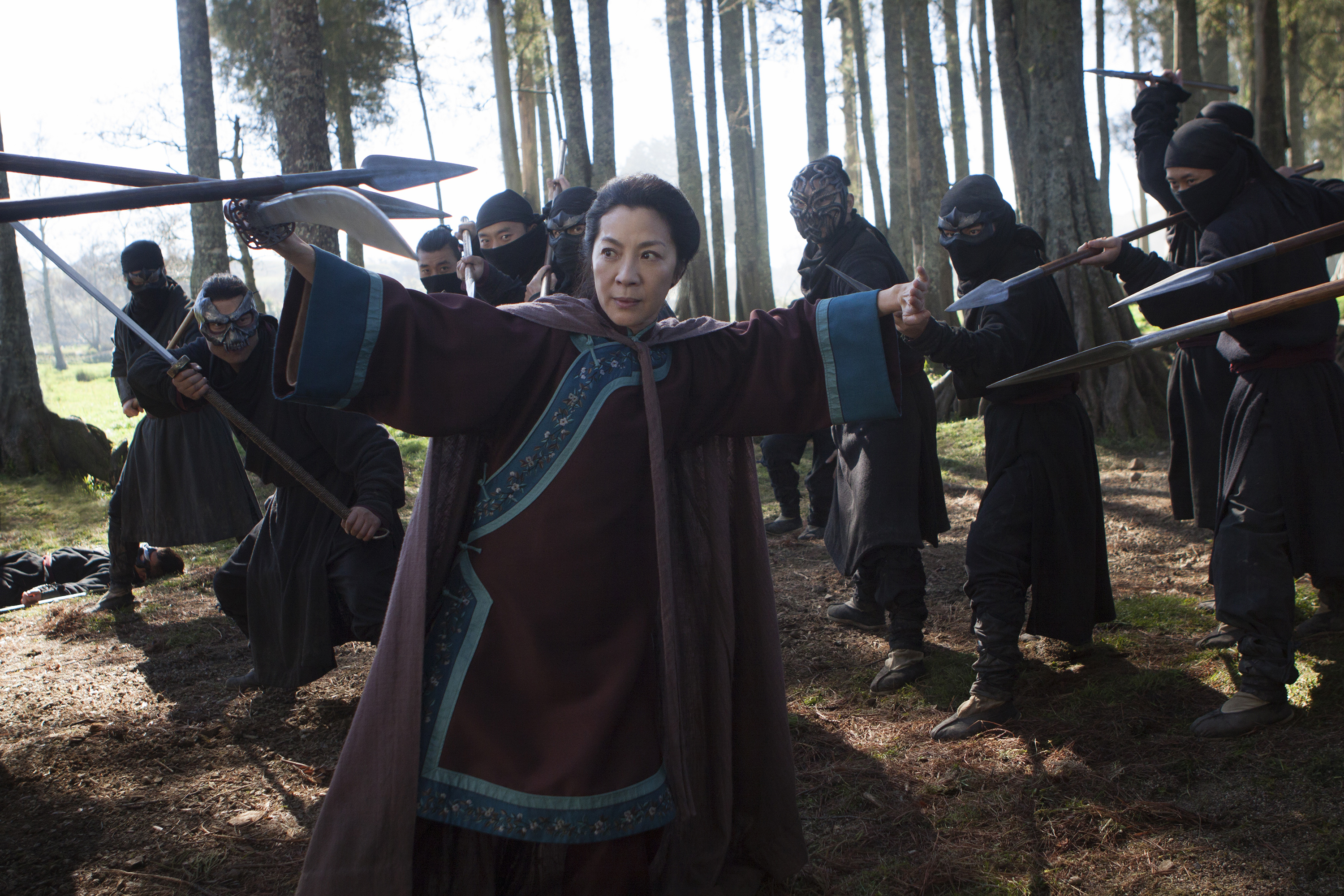 The country is officially the third to embrace the SVOD service this year, after earlier debuts in the Australia and New Zealand markets.

In October, Spain will become the latest country to enjoy Netflix.

The SVOD announced it will offer subscriptions this autumn to its numerous original series (which include Daredevil, Sense8, Bloodline, Grace and Frankie and the documentaries Virunga) in high definition and Ultra HD 4K TVs and any connected devices, although no carrier details nor exact date for their territorial debut was disclosed. (Netflix debuted in Australia on the country’s local pay TV service Fetch TV.)

Although details on programming, pricing and supported devices will be announced at a future date, Netflix indicated it will offer a one-month free trial that can be cancelled at anytime.

The Spain deal is the latest territory to be acquired in Netflix’s quest for global domination: earlier this year it landed in Australia and New Zealand and the company is currently in discussions to enter the Chinese market.