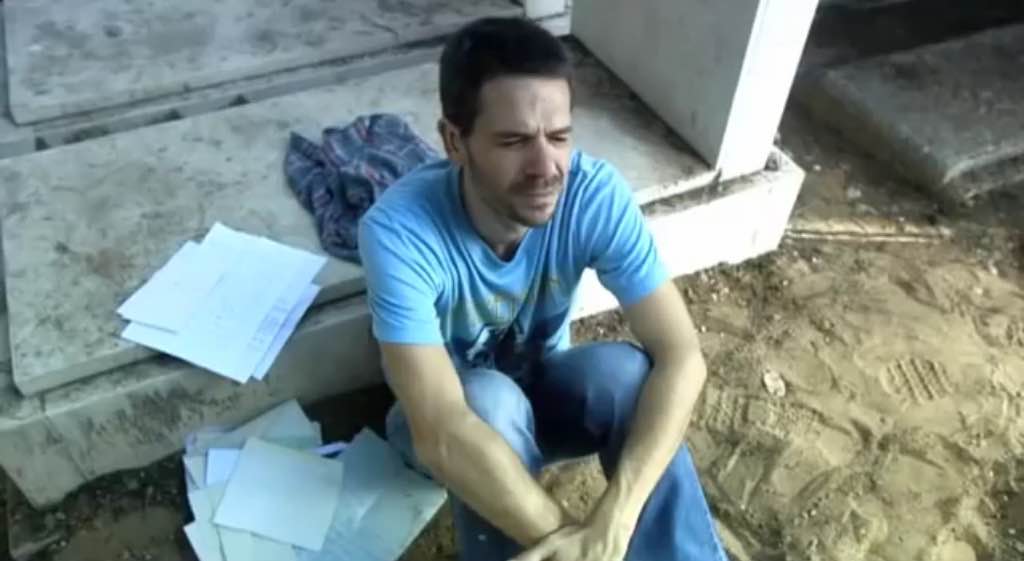 Going global with digital: can it be done?

On day two of Stream Market, panelists share their thoughts on how to take digital content across borders.

SANTA MONICA — Digital video is poised to take on the world – a sign, experts say, the industry is here to stay.

There is already some globalization on a small scale, with plenty North American programming on platforms such as Netflix making its way to other countries.

But going global with digital is a lot more than simply making content available in as many countries as possible, according to the panelists at Stream Market’s panel, Going Global: The Next Frontier, on June 5.

StreamDaily had a chance to chat with some of the panelists — including Hitendra Merchant, founder and CEO of Yoboho New Media and Hooplakidz Network, Antoine Disle, co-founder and producer of Rockzeline, Hayley Dickson, VP, aquisitions and development, global content at FreemantleMedia and Roopak Saluja, founder and CEO of The 120 Media Collective and Sooperfly —  before the June 5 session to get a closer look at their perspectives.

Merchant, whose company is based out of Mumbai, India, said content made through global collaboration has the capacity to go global.

“We have scripts that are written in L.A., we get the voices done in New York, we get some music and dubbing done out of London,” he said. “We do animation in India, Poland and the Philippines.”

He also said they make content in a number of languages, including multiple localized dialects of the same languages:

“We believe there should not be any deal blockers so that content can be made in a way that it can reach the maximum amount of people.”

But as other countries think on an international scale, is the U.S. ready to?

It will be tricky, said Saluja, also based in Mumbai, and all you need to do is look at the film industry.

“I used to think there’s the U.S., and there’s India, and there’s everyone else,” he said. What the U.S. and India have in common, he said, is both have such large domestic film industries that non-local content rarely gets any attention.

So when it comes to the consumption of digital – specifically within the U.S. – he said, it will probably be more of the same. “You occasionally see some Japanese anime or some Indian kitsch, but those are niche because the U.S. culture is so dominant.”

He also said he believes comedy has a tricky time crossing boarders. “Even if it’s comedy that’s appealing to a lot of people, a lot of the terms or references is just hard to get across.”

Dickson agreed with that sentiment, but said there are international dramas that have potential to do well across borders.

“Hulu and Netflix were the first to import non-English speaking dramas into the U.S. that have really had a cult following,” Dickson said, citing the German series Deutschland 83 and Prisoners of War (pictured), the original Israeli series which Homeland was based off of, as examples.

One hump to get over is dubbing, she said.

“Most countries like Germany and Spain are already used to dubbing and subtitling. Americans aren’t as used to dubbed or subtitled programming.”

Ultimately, said Saluja, the key to going global is not simply exporting and throwing some subtitled on it, but collaborating across regions with talent and production to attract global financing partners as well as audiences.

“Yes, you can create and export content, but you have to have some localization to get to the heart of the market.”