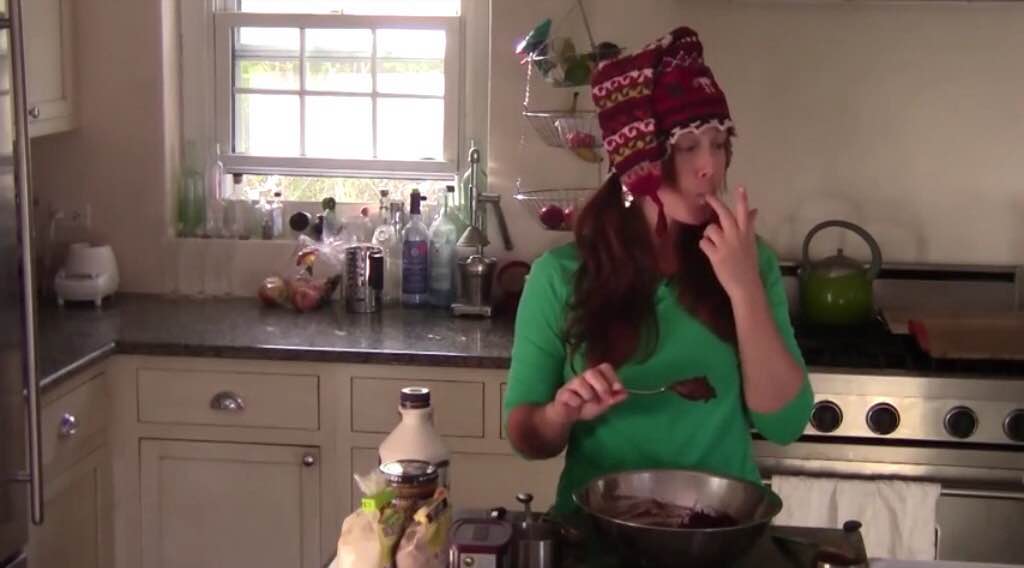 Stream Market panelists weigh in on how to reach female millennials online.

SANTA MONICA – The era of women united by catty gossip of various Kardashians and tips from Tyra Banks on how to achieve a glamorous smoky eye is over — at least, according to Jen Wong.

“For a long time, there was this belief that what did well online had a tone that was sort of negative or snarky or had a sort of sharpness to it,” said Wong, chief business officer for the pop culture site Popsugar.

If that was ever true, it’s not the case any more. As millennial women get older, richer and more influential, they’re demanding an increasing array of content on topics that matter, like personal happiness, health and freedom.

And that, in turn, is sparking a revolution in female-focussed content creation and creators themselves, with a new world unfolding online that, if done right, promises to yield powerful results to all involved — from the brands that sell the products to the women who consume them, and everyone in between.

That’s just one of the trends observed by Wong and the three other panelists in Stream Market’s session #WhatWomenWant: The Connected Decision-Maker on June 4.

Wong, along with Tracy Crane, CMO at StyleHaul, Amy Emmerich, EVP, programming at Refinery29 and Beth Le Manach, VP, programming at Kin Community, will weigh in on the factors that empower female consumers in digital markets. Some of the panelists spoke to StreamDaily before the panel to give insight into their views on this increasingly powerful demographic.

Women have long been recognized as powerful consumers and household decision-makers, the panelists agreed. But today’s women, specifically millennials, are savvier than ever before when it comes to marketing.

“Consumers can sense right away when they’re being sold to,” said Crane.

That’s why, Crane said, women are gravitating away from celebrity spokespersons and moving towards those creators with whom they share commonalities in taste, humor or world-view – someone they view as a friend or peer.

Women, she said, “want to look to their own peers and follow what they have to say.”

At Popsugar, one of the most active topics searched for is health and fitness, said Wong. Sure, some may want the how-tos to train for a marathon, or instructions on how to lose weight, but many are seeking more accessible, casual tips on how to live a better life.

So why, after years of celebrity-hosted talk shows and starlets gracing the cover of magazines are women flocking to their peers for lifestyle advice?

“We’re social creatures, since the cave times,” she said. “I think social media and the internet has allowed us to do it on a global scale.”

That’s not just an opinion. Though men are slightly more active on YouTube, according to research by Finances Online, women edge out men in use of most other social media platforms.

Women are also more likely than men to interact with brands on those platforms, especially when the message is delivered by female influencers who regularly and directly interact with their audience.

“The first and biggest thing women always want to know from these (online) creators is where they go to buy the products and brands these creators are using in their own respective lives,” said Crane.

It’s also a quick way for brands to find out what products are working, and what aren’t.

Content creators, meanwhile, set themselves apart by interacting personally with their audience. That’s important in an online world saturated with recipes or DIY instructions. It’s the individuality of the creator that helps women connect.

“There might be a thousand red velvet cupcake recipes out there, but no two are the same,” said Le Manach. “And no two come from the same people.”

Many networks have set their sights recently on ethically and linguistically diverse markets. Popsugar, for instance, recently launched a site directed at millennial Latina women.

StyleHaul is looking to expand its footprint into Europe, Asia and beyond, while Kin Community is aiming to appeal to a more global audience by producing a great deal of collaborative content, specifically around holidays.

Last year’s Christmas Cookie Countdown (a compilation of cookie recipes from creators that spanned cultures and ethnic backgrounds) is an example of that effort.

“People were exposed to things that they’d never heard of before,” said  Le Manach.

Ultimately, the panelists agreed, what women want is a platform that brings them together to share, learn and grow.

“Women in their nature like to connect,” said Le Manach. “It’s crucial to build on that.”