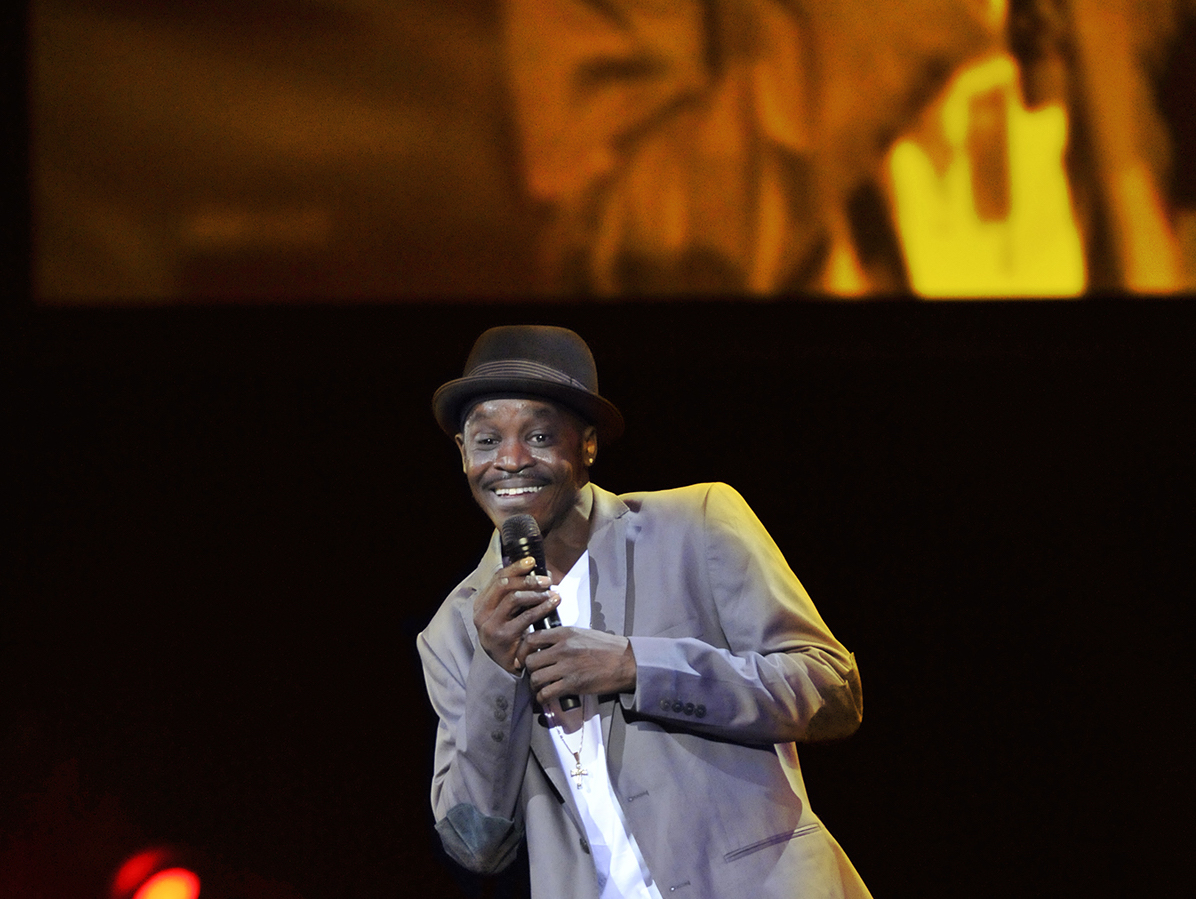 The Urban Movie Channel (UMC) has nabbed more than 40 hours of urban-themed content from Starz Digital.

The SVOD, created by Robert Johnson, founder of Black Entertainment Television, has licensed the Starz Digital content under a multi-year agreement for an undisclosed sum and will begin airing the content this summer.