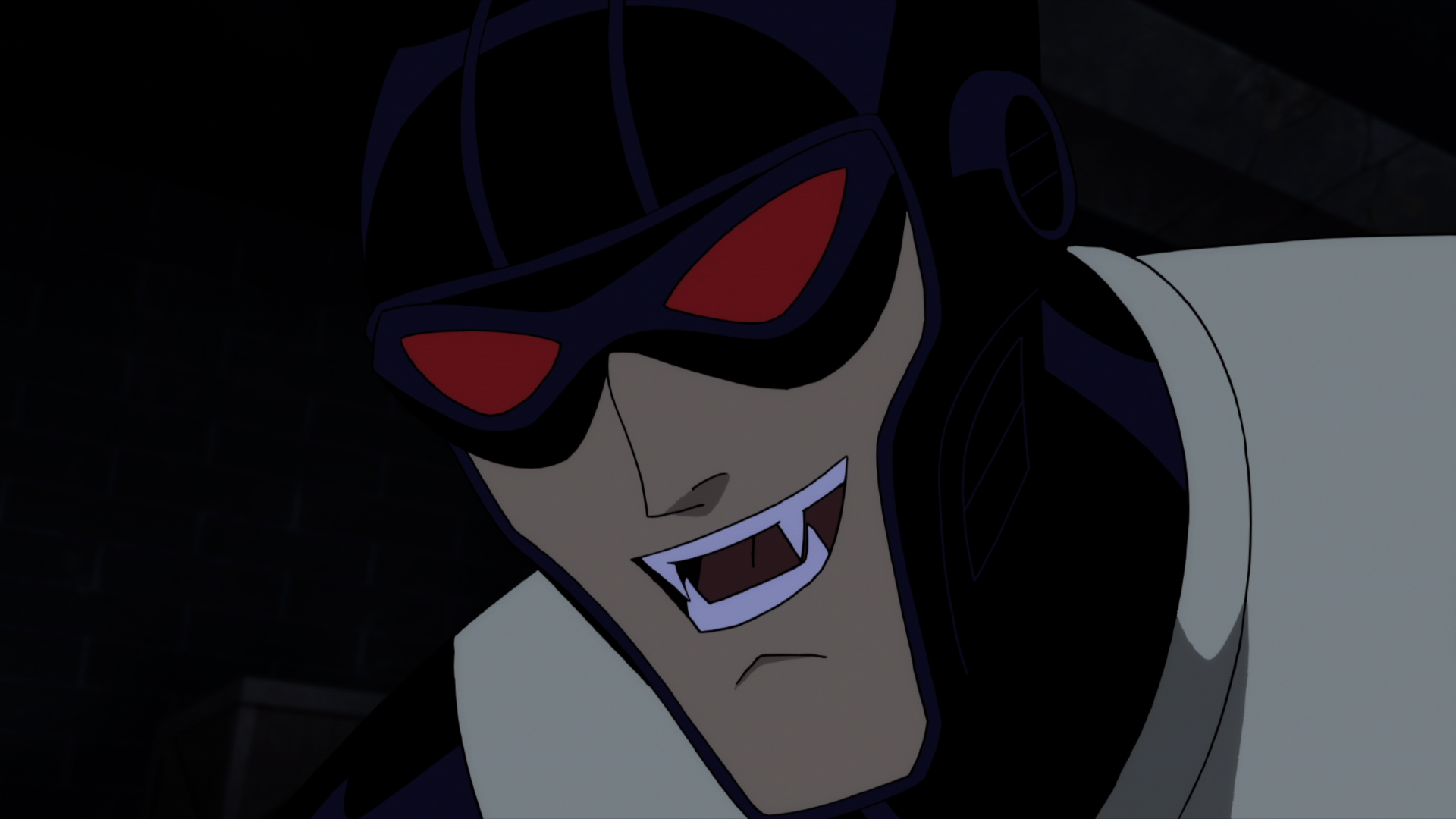 Blue Content Studio and DC Entertainment have partnered with the MCN for a three-episode first season of the animated digital series.

Machinima, in association with Blue Ribbon Content and DC Entertainment, has released the Justice League: God and Monsters trailer to the animated series that debuts on June 8.

Sponsored by Honda, Justice League: God and Monsters Chronicles Season 1 will launch June 8 and be split into three episodes, with the second posted June 10 and the third on June 12.

In this darker world, familiar superhero identities are turned on their heads: Superman is the son of General Zod; Batman is more vampire than human and Wonder Woman is from the war nation of Ares.

Machinima has already announced a second season scheduled for 2016.