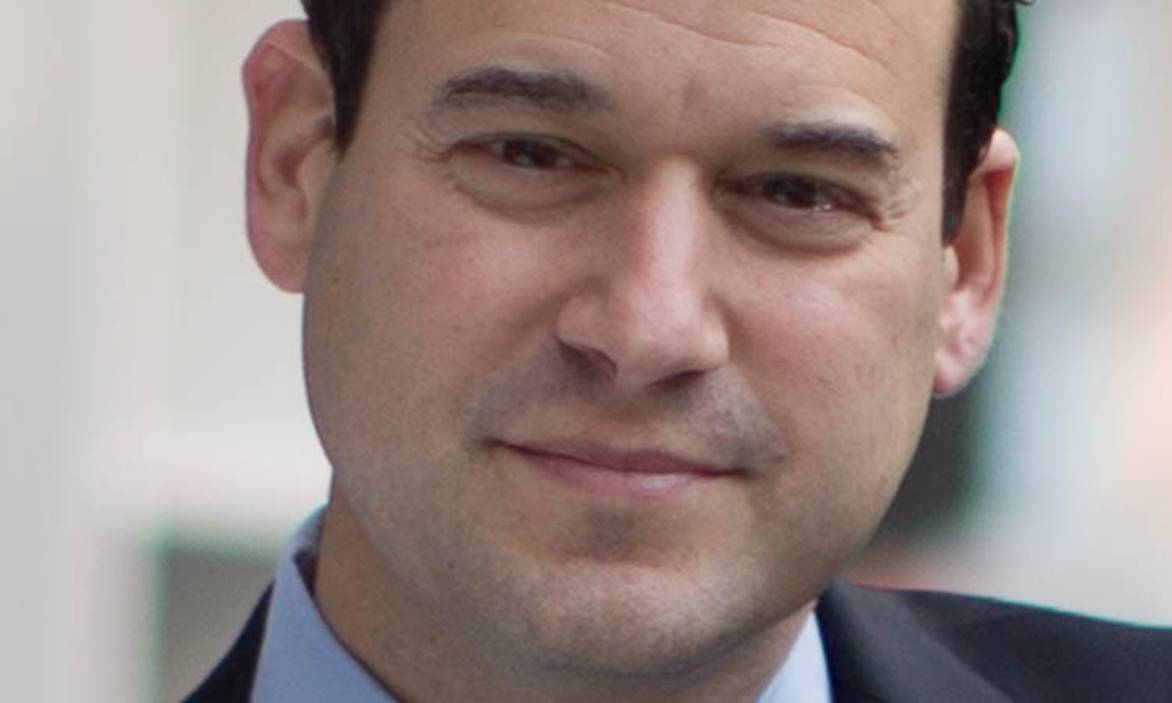 Consumers are shaving the cable cord, not cutting it

SANTA MONICA – When RBC Capital Markets industry analyst David Bank delivers his address “The Content Ecosystem: Industry Trends and Truths” at the Stream Market June 4, the picture he will paint is not one of a traditional TV landscape being laid to waste by a cord-cutting plague.

In a June 2014 report, Bank wrote “the online video market poses little threat to the traditional network TV ecosystem.” And, in a conversation with StreamDaily last week, his views appeared to be largely unchanged.

Even if Madison Ave. wanted to shift all of its advertising from linear TV to online video tomorrow, there wouldn’t be enough quality professional content to support it, he said.

“We don’t think there’s going to be a lot of inventory in premium digital online,” Bank said. “So we actually see the existing ecosystem being a little bit more protected than most people realize.”

Bank referred to the recent emergence of OTT light bundles such as Sling and Sony PlayStation Vue as “a solution looking for a problem, in some ways.”

“I’m not necessarily a big believer that these things are the right choices for the consumer, so I don’t know if they’re going to have the sea-changing consequences that certainly the popular press seems to be portraying,” Bank said.

If you forgo cable or satellite subscriptions for a collection OTT bundles, “you may end up paying a bit more than you think you’re going to, and you probably lose access to a lot more content than you think you have,” Bank observed. “But the consumer is arguably willing to take a worse deal if he has more choice. And while it’s almost oxymoronic, it appears to be one of the driving forces in the changes of the ecosystem. But only some sub-segments of society are probably willing to make what I would call that non-economic trade.”

In a report published last month, titled “Battle of the TV Network Bundle: You Get What You Pay For (Sometimes Even Less),” Bank noted total pay TV subscriptions have remained largely unchanged for the past several years. But, at the same time, most fully-distributed networks (ESPN, HGTV, TNT, MTV, FX, etc.) have lost two to three million subscribers. So, instead of completely cutting the cord, consumers are merely shaving it, according to Bank.

The changes wrought by the streaming revolution are also a mixed bag for content producers.

Since the fin-syn rules that restricted U.S. networks from having a financial interest in their prime programming were done away with in 1993, it’s gotten much harder for producers to get a show on the TV schedule if the outlet doesn’t own a piece of it. Bank said one of the positives of the rise of the streaming space is that “it enables the agents and the talent to go right to distribution without necessarily having a network-affiliated studio involved.”

But when a producer cuts a first window of distribution deal with streaming platform with a near-global reach such as Netflix, it severely undercuts or eliminates many of the secondary markets that have traditionally served as profit generators and financing vehicles.

“If you’re looking to make the most money, the first place you go is (a network like) CBS, because you’ve got the initial broadcast U.S. window, the domestic cable and broadcast syndication market, the international linear TV syndication market, then the SVOD window,” Bank said. “If you’re looking for pure prestige, if you have the money in the bank, if you’re Kevin Spacey, then you say, ‘I want to be on Netflix,’ and that’s it, you’ve got one window. And they probably don’t even pay as much on average for the licensing fee.”