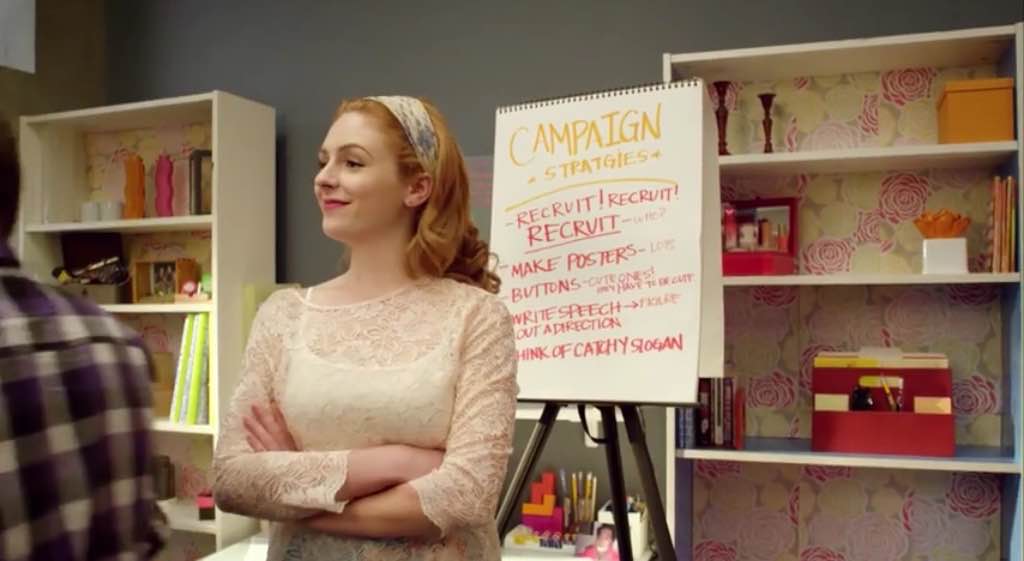 Cashing in on digital: there’s no magic formula

SANTA MONICA, CA — Jamie Weissenborn, CRO at Machinima, laughed when asked why “Cashing in on Digital” is still a subject of debate.

“It’s kind of a ‘no shit’ thing, isn’t it?” he said in a recent interview with StreamDaily. “People have already moved onto these new platforms. It’s clear. This isn’t new anymore.”

But despite digital video and VOD services being well-established forms of entertainment, Weissenborn and others agree some maturation still needs to take place.

He, along with Drew Buckley, COO at Electus; David Freeman, co-head of CAA’s digital talent and packaging group; and John Evershed, founder and CEO at Mondo Media weighed in at the Stream Market panel, “Cashing in on Digital: A Market for Original Online Video” in Santa Monica on June 4.

One thing the panelists could all agree on: there’s still room to experiment.

Some of the panelists spoke in advance of the conference to provide some further insight into their views. Buckley said content monetization in digital should follow the same formula as a traditional movie.

“Movies are always pay-per-view: in terms of going to the theatre, you pay for your ticket,” Buckley said. “Then it comes to on-demand, then finally you can own it and it’s opened up.”

That’s a formula that Buckley said works in digital as well. “You bring content to a pay-per-view platform, then a streaming platform, then ad-supported VOD, and that’s how you best monetize your content. You make it exclusive, and then you branch out.

While Freeman was more hesitant to embrace a one-size-fits-all content strategy, he did find the same formula Buckley mentioned was one of the strongest. “The unique thing about digital is that every single project you create has a different strategy,” he said. “A lot of it depends on the length of the content, and your brand and marketing partnerships. (But) what we have found to be a successful windowing is a transactional VOD, then a subscription VOD, and in the long form, an advertising VOD platform.”

Buckley said some studios have tried to do the opposite: to start out on free, ad-supported platforms like YouTube and then expand to subscription sites.

“Once you give people something for free, it’s hard to get them to pay for it,” he said.

Freddie Wong, whose YouTube series, Video Game High School (pictured), was sold to Netflix, may be the exception.

As for why the take-off for revenue generation has seemed slow, Weissenborn said advertisers have been cautious to see if digital has been a flash in the pan. “Advertisers moved more slowly because they wanted to have the market figured out first.”

But the investment is growing, he said, and it’s growing in leaps. “Advertising agencies view the inventory with the same weight they do TV. And in some cases, the online video has more value. There’s now very sophisticated attribution models created.”

It’s creating some stiff competition for linear TV and traditional media, too, and it’s largely thanks to the influence of millennials. “I believe this is the year that digital ad spend surpasses TV adspend,” said Freeman. “If you ask your average millennial or teenager who their favourite celebrity is, chances are in the top five it’s not going to be all traditional talent. It’s going to be YouTubers and Viners.”

But can the two ever learn to get along — or will one keep seemingly sucking ad dollars away from the other?

Freeman doesn’t think so. He thinks they’re starting to work together. “If you look in the last 12 months, we’re seeing the start of a merge,” he said. “A lot of the digital native talent are very much being approached by traditional media to be part of their world.”

But digital has something that traditional media doesn’t, according to Weissenborn, and that’s why investors look at it and see dollar signs. “You’re connecting with people in a way you weren’t used to connecting before. You can interact, you can talk about it, you can share. And you just can’t do that with traditional media.”