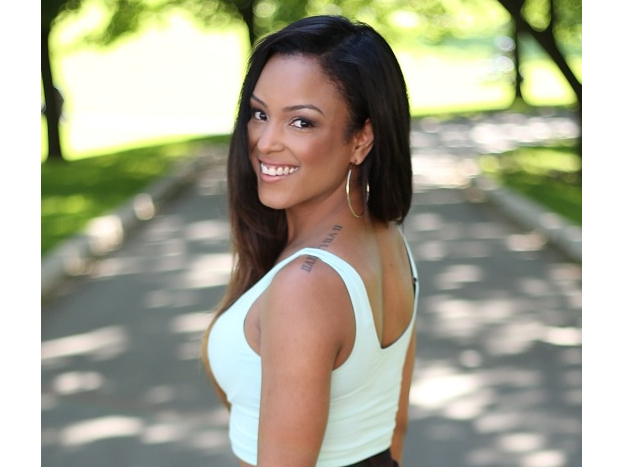 In all, four creators will join the CFC-led workshop, with the promise that at least one will land a CBC series development deal.

Canadian  LaToya Forever, Mikey Bustos and the brothers behind Epic Meal Time have been invited to be part of the inaugural Jumping Screens Comedy Workshop, an online creator incubator that aims to put at least one participant on linear TV.

With a fourth YouTube participant to be added within two weeks, this enhanced lab for creators who want to migrate their talent onto television and other screens has been in the works for eight months, and is the brainchild of the Canadian Film Centre’s (CFC) Media Lab and the Canadian Broadcasting Corporation (CBC).

The two companies want to help develop digital talent to conquer fields beyond the scope of the web.

“The design of this particular program is that we would triangulate between a Canadian production company, Canadian YouTube talent and the CBC to take advantage of this new set of talent that’s emerging,” Ana Serrano, director of the CFC Media Lab, told StreamDaily.

Aircraft Pictures executive producer Anthony Leo said he’s thrilled to be on board, and is looking forward to shooting and developing two-to-three minute “minimal viable demos” (low-budget sizzle reels) with – and for – each digital creator, starting this June and running through November.

Creators will come up with their own original concept, and explore the full range of creative wares – writing, story structure and characterization  – as they develop their demos. Leo said the plan is, at the end of the program, the CBC will be commissioning “at least one of those concepts into development and commissioning a full script for that property, with an eye leading towards production of a full-blown series.”

“We wanted to find diverse YouTubers; those who have very different concepts and content; those who have niche, but engaged, followers so we can really speak to those particular audiences;  and those who reflect the diversity of Canada today.

“These are not just successful YouTubers,” Serrano said. “They’ve launched a variety of projects and have proven their content has resonance because of the audiences that they have.”

While the Jumping Screens Comedy Workshop may be the first project to actively develop YouTube talent and boast a solid series commitment from Canada’s national television broadcaster, other Canadians have successfully used YouTube as a springboard for other avenues of career satisfaction: at least one – RachhLoves’ Rachel Cooper – has even landed her own linear TV series on the W Network. iiSuperwomanii, a.k.a. Lilly Singh, recently announced she was embarking on a worldwide comedy tour inspired  (who has launched a stand-up comedy world tour on the strength of her five million-plus subscribers). Finally, Epic Meal Time is currently in pre-production for a new series on the FYI Network, a subsidiary of A&E.

There’s another benefit to the Jumping workshop, however: aside from learning about the creative aspects of the business, Leo says the YouTube creators will also learn some valuable and practical pointers about the CBC and how they operate.

“Part of this effort is to help the YouTubers understand on the business side what the CBC processes are and what kinds of content fits for their TV or online audiences.”

At the end of the project, Serrano said the hope is many of these homegrown YouTube creators will develop a valuable and expanded skill set as a result of the workshop.

“It’s not so much that we’re developing this for linear TV, it’s developing longer-form content that may be delivered through that box, or the internet, or some other channel,” Serrano said. “Essentially it’s taking the vlogging form that most of these YouTubers are known for and then expanding their palate to include longer forms of content creation that they might be interested in exploring someday.”