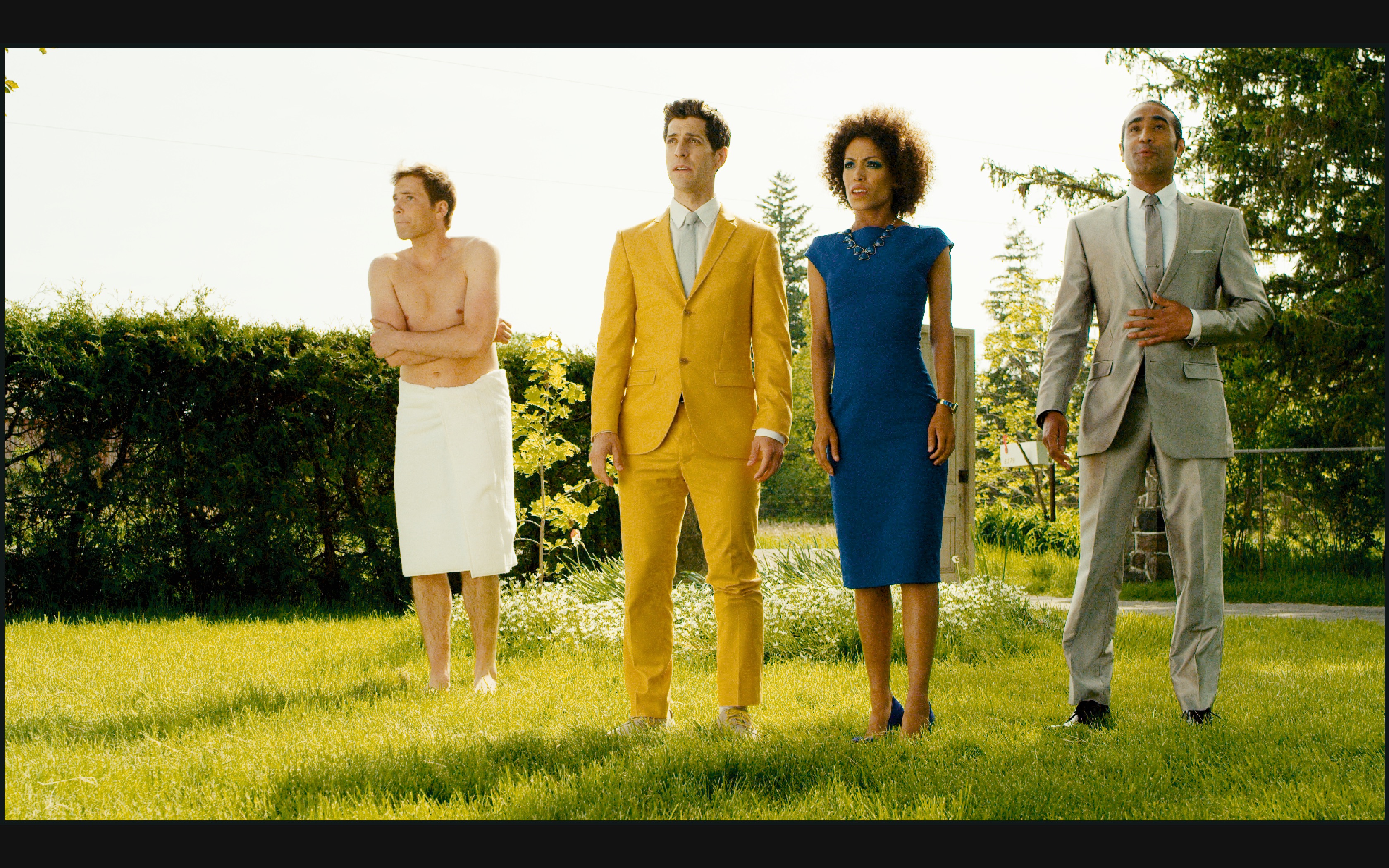 Anxietyville to premiere on Vimeo On Demand

SANTA MONICA – Anxietyville, a new web series by Xenophile, will premiere on Vimeo in a hybrid format of free and paid content, the Toronto-based company announced at Stream Market, June 4, in Santa Monica.

The first four episodes of the new sci-fi series will appear as ad-supported through VOD, with the remaining six episodes and an 86-minute feature film available for purchase on Vimeo On Demand.

Catherine Tait, executive producer, told StreamDaily that Xenophile was inspired to adopt Vimeo’s hybrid model following the success of a similarly formatted comedy series, High Maintenance (which recently had its third season picked up on HBO).

“Building a project, if the project is compelling, will have a very high pick-up rate,” she said.

Last year, Vimeo put episodes of High Maintenance (from husband-and-wife team Katja Blichfeld and Ben Sinclair) behind a paywall. The series premiered on Vimeo in 2013 as a free offering. In 2014, season two ran as its first original series, and went on to become one of the platform’s all-time-top-selling releases.

Anxietyville (pictured, with the cast) follows a tech startup, Pretend Media in the near future that develops an app allowing users to upload their conscious minds into a virtual world. After a technical hiccup, they find themselves in a “consumer product testing hell,” the company said in a statement.

Tait said the series is focused on millennial tastes, and, though it touches on some big issues around the dangers of out-of-control consumerism, is, ultimately, meant to be light-hearted.

There has also been an iOS companion game, Consumer Hell, released.

“If you create multiple versions of a web series, you’ll have a better chance of building an audience,” said Tait. “The project appeals to the indie feature film audience as well as the web audience.”

The web series is directed by Rob Stefaniuk (Phil the Alien, 2004).