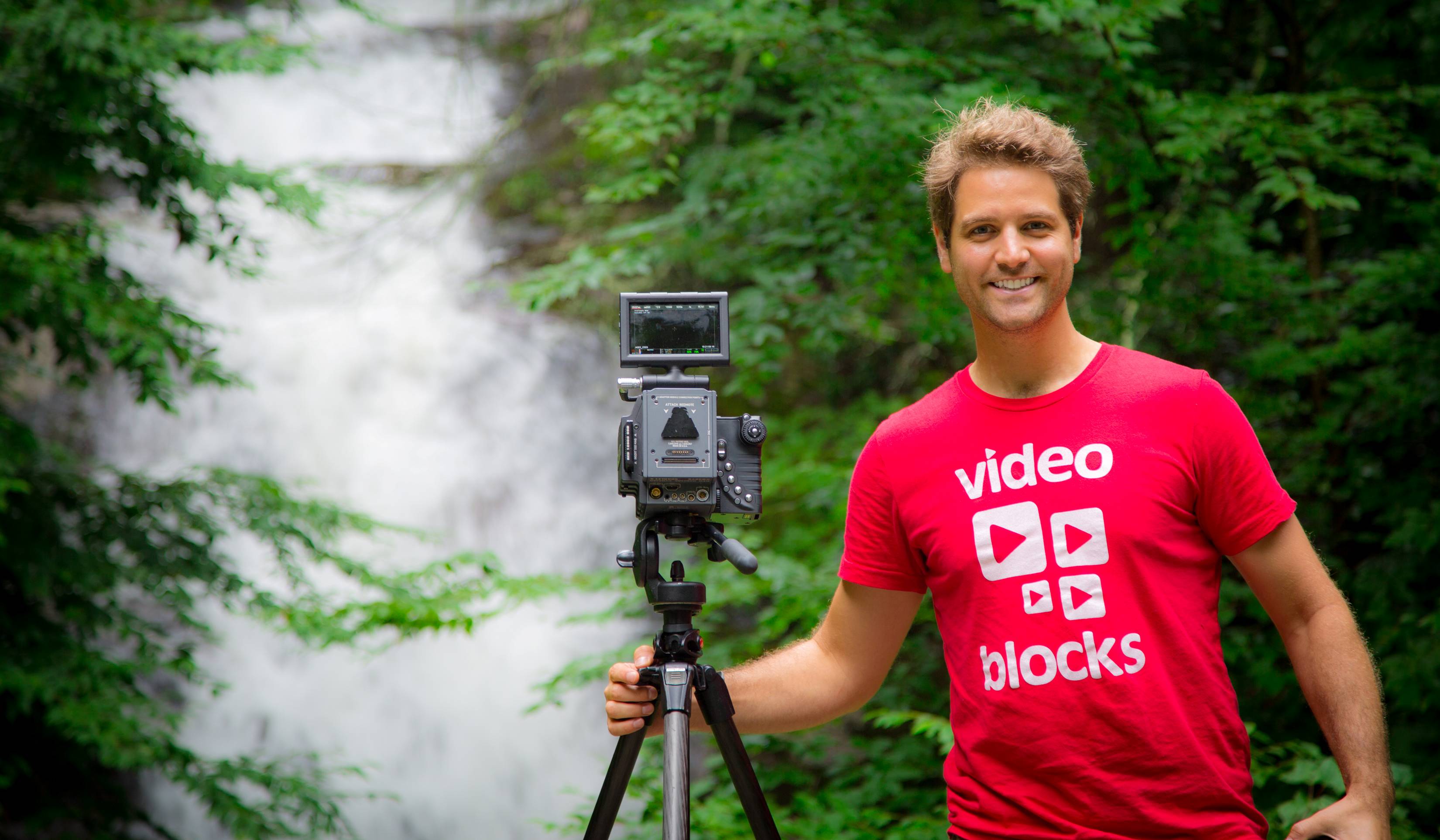 Founder and CEO Joel Holland said the cash will be used for library expansion, hiring and marketing efforts.

VideoBlocks offers unlimited downloads of royalty-free HD video clips, motion backgrounds, and After Effects and lower third templates from its 100,000-plus clip library for $99 per year.

Founder and CEO Joel Holland (pictured) told StreamDaily the Reston, Virginia-based company will use the funds for three primary purposes: creating and purchasing new content for its library, adding to its 50-person staff and marketing efforts to attract new customers to its services, which also include AudioBlocks, GraphicStock and a video marketplace that has amassed 300,000 user contributed clips since launching in April.

VideoBlocks’ clients include networks such as NBC, Discovery and MTV, but the bulk are enthusiasts and emerging or lower-level pros, college students, small business and independent contractors. The new marketing efforts will target this pro-sumer level segment – which Holland has dubbed the “mass creator class” – with direct response advertising, social media, email blasts, and interstitial ads and contests on trade web sites.

“He has an incredibly engaged subscriber base,” said Holland of Polin. “Before we partnered with him, he was already using AudioBlocks and VideoBlocks in the creation of shows. So when we came across him, it was a pretty logical partnership. It was, ‘You’re already using us. Let’s make this more official.'”

Holland said VideoBlocks has also explored advertising on other social media platforms, such as Facebook and Twitter.

“We’ve run some tests (on Twitter), and to be honest, they haven’t worked that well,” Holland said. “I think Facebook works well for us because it’s a more engaging ad unit, with in-stream advertising that allows us to put up these beautiful value propositions – colorful photos and images that target a very specific audience. Twitter just doesn’t have that same multimedia approach, so I think that’s going to be a struggle.”