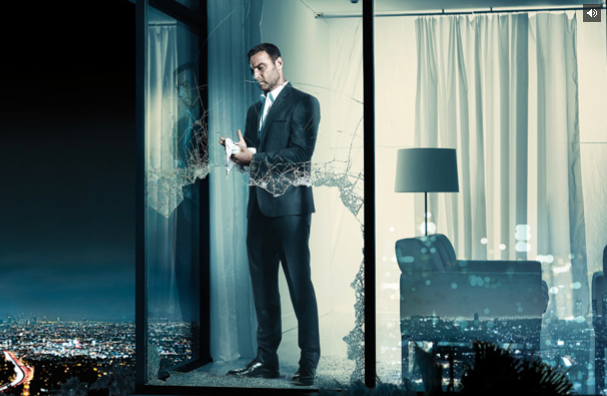 At a monthly rate of $10.99, the company's self-titled SVOD undercuts rival HBO Now by $4.

Showtime has decided to take on Netflix and HBO Now with a streaming service of its own.

Also called Showtime, the SVOD launches July 12 online – timed to take advantage of the new season premieres of Ray Donovan and Masters of Sex – and will allow viewers to watch every season of the pay TV’s original series for $10.99, accessible through Apple devices via an app.

The price is $4 less than the monthly subscription rate for HBO Now, which launched in April.

Aside from getting access to hundreds of hours of movies, sports programming and documentaries, subscribers to Showtime the streaming service can also watch new episodes of their favorite programs live.

“Our intent is to make Showtime available to viewers via every manner possible, giving them an enormous amount of choice in accessing our programming,” said Showtime Networks CEO Matthew Blank in a statement.

New customers who sign up for Apple TV or purchase an Apple product in July will receive a free 30-day trial.

Availability through non-Apple platforms and providers will be announced at a later date.

Showtime original programs include Shameless, Homeland, Nurse Jackie and Penny Dreadful among others.