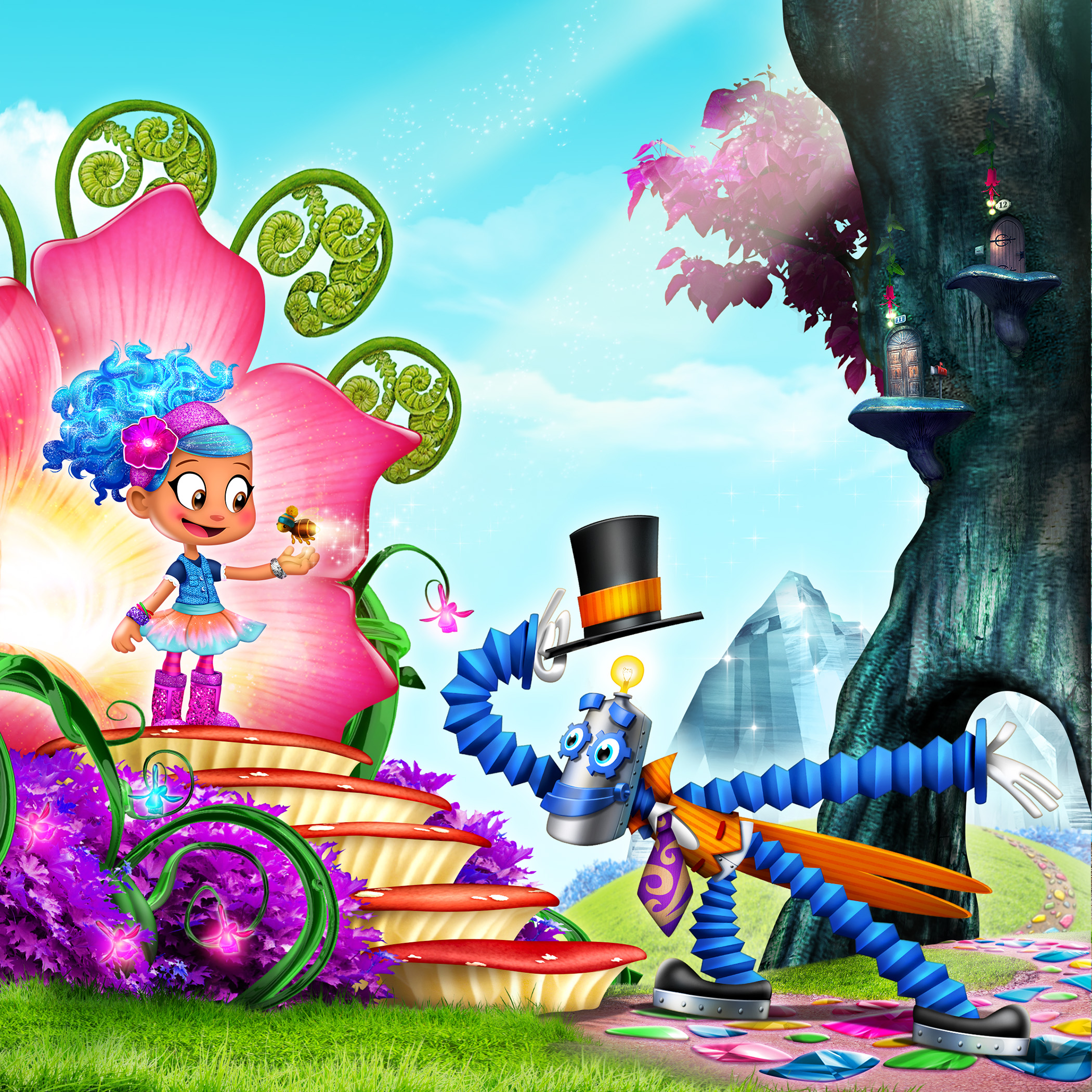 The first season of preschool series Luna Petunia, which Kidscreen provided a first-look at in February, will premiere worldwide as an exclusive original on the SVOD giant in fall 2016. A franchise roll out, including a consumer products line, interactive digital content and a possible live tour, are slated to follow the premiere.

Netflix has also picked up Edgar Rice Burroughs Tarzan and Jane as an original. The eight-episode series will debut exclusively on the service during the second half of 2016. 41 Entertainment and Avi Arad (Arad Animation) are producing, with ARC Productions handling animation. Ther modern-day remake of Edgar Rice Burroughs’ stories follows 16-year-old Tarzan and Jane as they fight environmental injustices and solve mysteries from their London boarding school. 41 Entertainment and Arad’s Kong – King of the Apes was also commissioned by Netflix last year.

L.A.-based Splash Entertainment and Outlook Company production Kulipari: An Army of Frogs is also getting the Netflix Originals nod. Based on a trilogy of books created by American football star, Trevor Pryce, the 13-ep animated series targets grade school boys and follows poisonous frogs, scorpions and spiders who must go to war to ensure the survival of their entire world. It will premiere worldwide exclusively on Netflix in 2016.

Also designated a Netflix Original is Penguin Random House Children’s, Dog Ears and Cartoon Saloon co-pro Puffin Rock. The first 13-ep season will premiere exclusively on Netflix (U.S., Canada, Latin America, Benelux, France, Germany) in September, with more territories to be added. It was previously commissioned by pubcaster RTE and Nick Jr. U.K., and was greenlit for a second series just after its debut on RTÉjr in January.

Netflix recently scooped up four kids series earlier this year. For each series launching on the SVOD service, each show will air all of its episodes at the same time around the world.