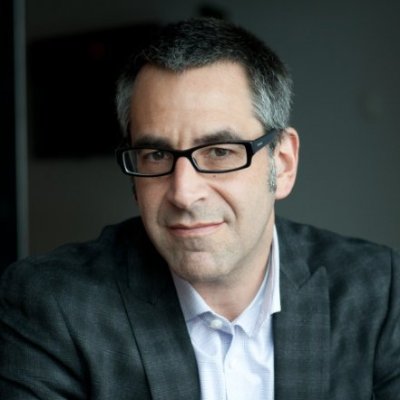 Eric Korsh comes aboard as director, responsible for spearheading both original video programming and branded content for advertisers.

Korsh will be in charge of assembling a team to create, produce and distribute original video programming and advertiser-driven branded-video content.

The move comes after the March hiring of Mike Schmidt as editorial video director and securing an additional $17 million in financing by Mashable in January from a number of companies, including Time Warner.

Korsh is the former SVP of marketing agency DigitasLBI, as well as the ex-COO of Scout Productions (Queer Eye for the Straight Guy) and has spent 25 years producing episodic series for ABC, Bravo, CBS and others.

“We see branded video entertainment as core to our long-term strategy, and Eric brings a tremendous track record of both innovating for clients and creating original programming that resonates with audiences like ours,” said Adam Ostrow, Mashable’s chief strategy officer, in a statement.