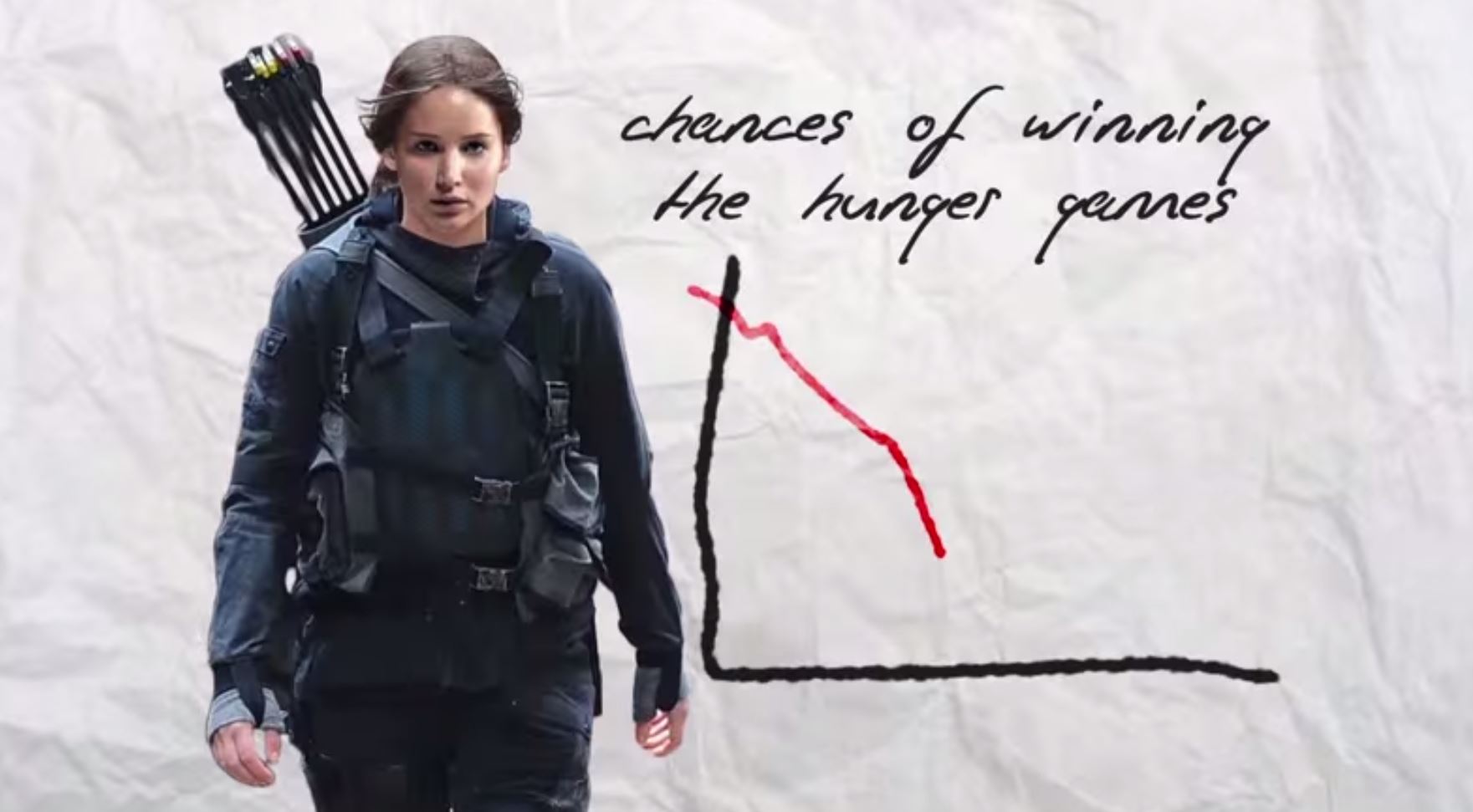 The new channel aims to answer questions like "Are videogames the future of movies?" and explain why Harry Potter isn't the chosen one.

Defy Media launched the new channel The Film Theorists on Tuesday. It is a spinoff of Matthew Patrick’s (a.k.a. MatPat) channel The Game Theorists (4.5 million subscribers; 458.9 million views). Instead of analyzing video games, it will focus on film and television.

“Being a ‘theorist’ means taking the hobbies you love, such as video games, TV and movies, and approaching them in a new way, turning them on their head and deepening your appreciation as a result,” said Patrick in a statement.

Like The Game Theorists, which collaborated on promotions with other Defy Media gaming channels such as Smosh Games and The Escapist, The Film Theorist will also explore content synergies with other members of the Defy family, including Screen Junkies (4.4 million subscribers; 831.8 million views). For example, the launch of The Film Theorists will be promoted at the end of Thursday’s edition of Screen Junkies’ Honest Trailers series.

The Film Theorists launches with Film Theory series, which includes the episodes “Are Video Games the Future of Movies?” and “Harry Potter ISN’T the Chosen One.” It also has the first episode of the series Did You Know Movies, a film lover’s take on the YouTube series Did You Know Gaming (1.6 million subscribers), highlighting little-known facts and behind-the-scenes production stories in popular films. Upcoming shows will include Frame By Frame, focusing on film and TV cinematography.