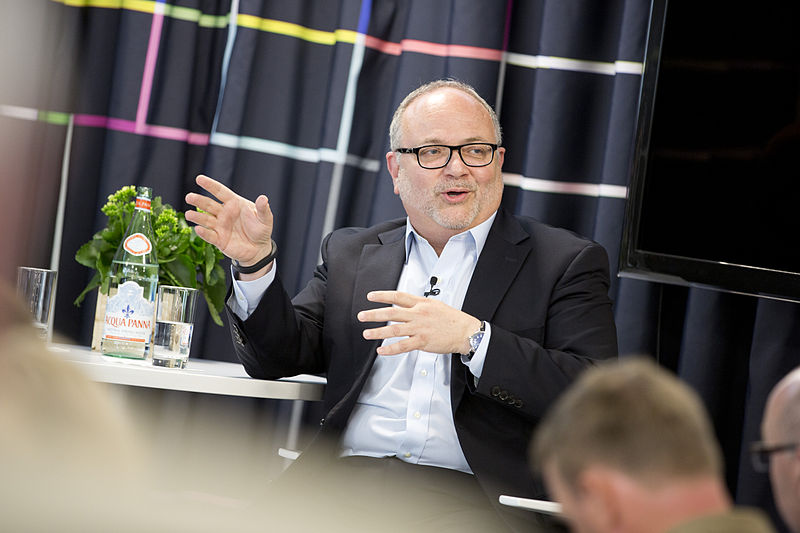 A major force behind the 2014 acquisition of Maker Studios, the longtime executive will continue in an advisory role.

Jay Rasulo, a major behind force behind Disney’s $950 million acquisition of Maker Studios last year, is stepping down as CFO of The Walt Disney Company, effective June 30.

But he isn’t leaving the Magic Kingdom entirely. The company confirmed Rasulo will continue to serve as an advisor to Robert Iger, Disney president.

Indeed, as news of Rasulo’s pending departure spread online, Iger had only praise for his “valued colleague and friend,” noting, in statement, that Rasulo’s “strategic acumen and savvy insight will continue to benefit the company.”

It’s been widely reported that Rasulo’s decision to leave the company comes after he was passed over by Iger for the role of COO. That job went instead to longtime Disney exec, Tom Staggs.

In his own media statement, Rasulo gave no hint of any conflict stemming from that decision, opting to highlight the positive aspects of his work with both Disney and Iger.

“As I look to the horizon for future endeavors, I am privileged to continue my friendship with Bob and remain as an advisor to him and the Disney team,” he said.

A new CFO will be named at a later date, with Rasulo agreeing to help with the transition.

As CFO, Rasulo has overseen operations at Maker as Disney looks to reach a young audience through short-form online video.

Prior to that role, Rasulo served as chair of Walt Disney Parks and Resorts where he oversaw the launch of a major expansion of Disney’s California Adventure, the opening of Hong Kong Disneyland, the addition of two new cruise ships to Disney Cruise Line, and initial development of the new Shanghai Disney Resort. Rasulo also served as chair and CEO of Euro Disney and SVP, Corporate Alliances, and led Disney Regional Entertainment. He joined Disney in 1986 as director of strategic planning and development.