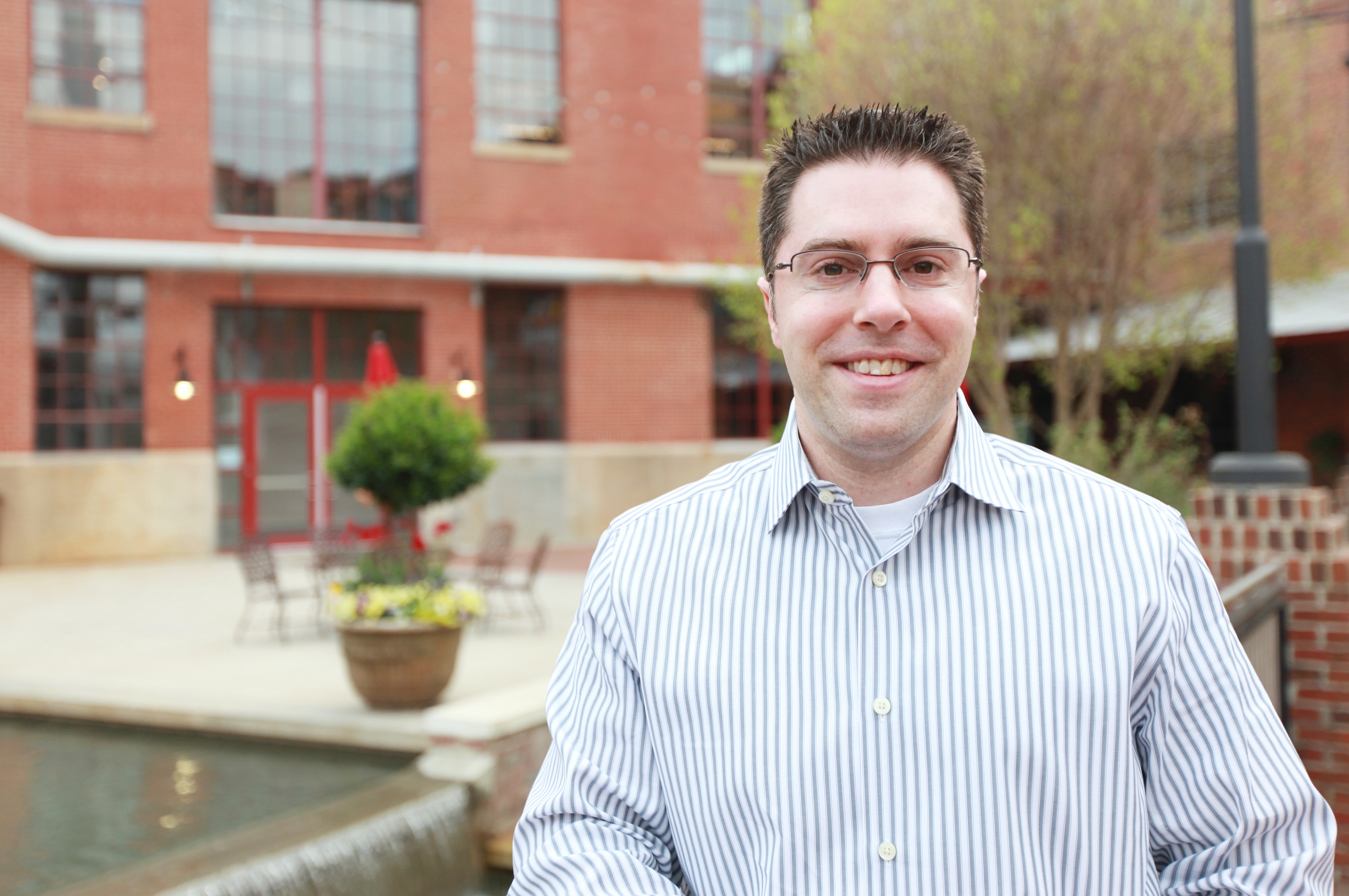 Ben Weinberger, former Digitalsmiths co-founder and CEO, has been snapped up by Dish’s OTT service Sling TV to serve as the company’s SVP and chief product officer, effective immediately.

Since Sling TV’s arrival four months ago, the company has added more than 40 domestic channels and thousands of hours of on-demand titles, striking content distribution agreements with Univision, Disney, A+E Network and others.

“This influx of programming makes it increasingly important that our content discovery process connects consumers quickly and seamlessly to the sports, shows and movies they love. (Weinberger’s) background makes him the ideal fit to lead our effort in creating a world-class next-generation TV experience,” Lynch said in a statement.

Weinberger was CEO of Digitalsmiths when Lynch was appointed to its board of directors. While there, Weinberger helped to pioneer a video discovery platform named Seamless Discovery that aims to make it easier for consumers to find their favorite programming across multiple devices.

Seamless Discovery was adopted by seven of the top 10 pay TV providers in the U.S., including Time Warner Cable, Univision, Dish, Charter and Foxtel.