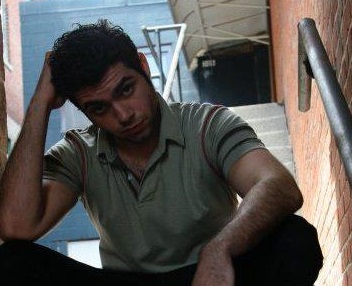 The five feature films that Woodhaven Productions has produced – Inkubus, Infected, Self Storage, Army of the Damned and Almost Mercy – are available on Universal’s VOD platform, and can also be seen on Apple TV and Netflix in more than 35 countries, reps for the company said in a statement.

Prior to his promotion, DeNucci served as an actor, writer and director for Woodhaven.

The image of DeNucci is courtesy of a YouTube preview of the film Self Storage.