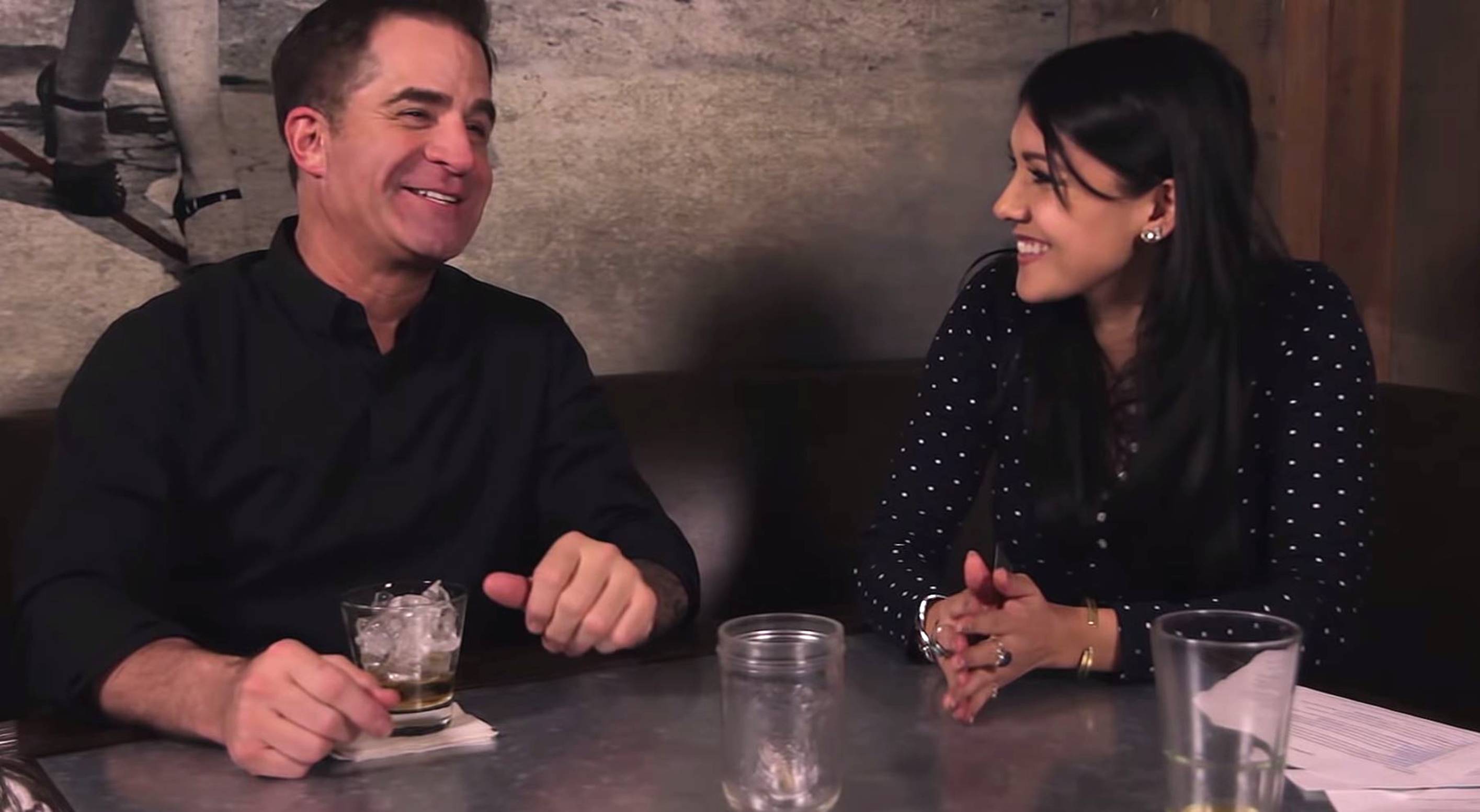 Managed by actress/comedian Tracy Bitterolf (The Wing Girls), the YouTube channel will draw on the company's roster of comedians and comedy clubs.

It will draw on LEG’s roster of talent, as well as its growing list of owned and operated comedy venues across the country, including the Hollywood Improv and New York’s Levity Live.

“It allows established and emerging stand-up comedians to experiment and extend into a digital content platform that will be heavily targeted and marketed to comedy consumers given LEG’s live reach,” said Tad Ro, chief digital officer of LEG, in a statement. “In turn, LEG’s YouTube initiative allows digital stars from such platforms as YouTube, Vine and Periscope an opportunity to perform in live venues, perhaps as a single-city test that builds to national touring.”

The channel is managed by Tracy Bitterolf, one half of the comedy duo The Wing Girls (with Miranda Russo), whose YouTube channel has accumulated more than 292,000 subscribers and 179 million views.

The Hollywood Improv will serve as the home base for the series Just Riffin, in which Nikki Limo interviews comedians just as they come off the stage, including Reggie Watts, Todd Glass and Iliza Shlesinger.

At launch, the channel also has the series The Internet is Weird, in which comedian Owen Benjamin takes viewers on a musical journey down the rabbit hole of Google searches, and the limited-run Bert Does Amsterdam, in which host Bert Kreischer is stranded in the Dutch capital and desperately looking for help, which comes in unexpected ways.

Moving forward, LEG plans to spotlight more comedians from its roster, with series focusing on their off-stage lives.

LEG has produced more than 1,000 hours of broadcast television – including stand-up comedy specials such as Ralphie May: Unruly, Jeff Dunham: All Over the Map and Bill Cosby: Far From Finished – and it manages more than 60 comedians and lifestyle personalities. Last year, Madison Square Garden Entertainment, headed by longtime Eagles manager Irving Azoff, purchased a 50% stake in LEG.