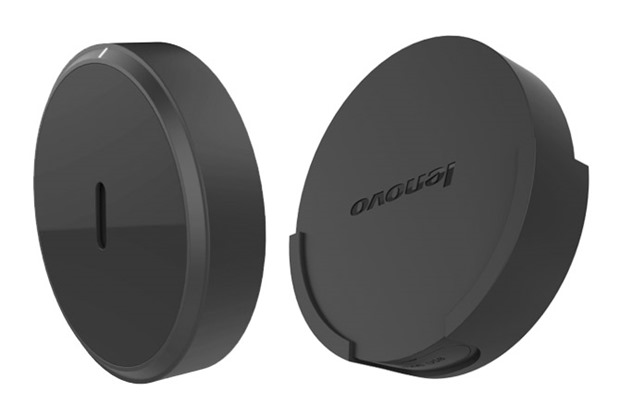 The Chinese tech company's new TV plug-in could present some competition for the Google Chromecast.

Chinese tech company Lenovo has jumped into the streaming market with the introduction of the Lenovo Cast — a plug-in device that allows users to stream from handheld devices to their TV through an HDMI input, similar to Google’s Chromecast and, to some degree, Apple TV.

Priced at $49, the Cast is slightly pricier than the Chromecast, but the specs appear to be more diverse than that of Google’s plug-in device.

Chromecast supports streamed content from the Android OS and the Google Chrome browser, while the Lenovo Cast, according to a company release on the device, will support content from any Miracast or DLNA-enabled Windows 8.1 or iOS device (the Chromecast only supports iOS 7.0 or higher).

Updates to Chromecast were anticipated by many tech bloggers and news sites at the recent Google I/O keynote last week. However, no such updates to the device were revealed.

Chromecast remains a popular streaming tool. According to Sundar Pichai, SVP, products at Google, who spoke at the live-streamed I/O, 17 million Chromecasts have been sold worldwide. There are also more than 20,000 Android apps which enable Chromecast streaming.

At the 2014 All Things D conference in Palos Verdes, Calif., Apple CEO Tim Cook said 20 million Apple TV units have been sold. Apple TV sells for $70 at Best Buy and the Apple Store.

Those who’ve had the chance to preview the Lenovo Cast have remarked that, with its puck-like body and device-mirroring functions, it’s like a cross between the Apple TV and the Chromecast. Others have said it appears more versatile than its Google counterpart.

Lenovo has not yet announced a release date for the Cast device, noting only that it will be released “soon.”

The Lenovo Cast has drawn a number of comparisons to the Chromecast, as both stream directly from outside devices. Apple TV, on the other hand, features an on-screen menu of subscription-based applications such as Netflix and YouTube, while also enabling streaming and mirroring from other devices.