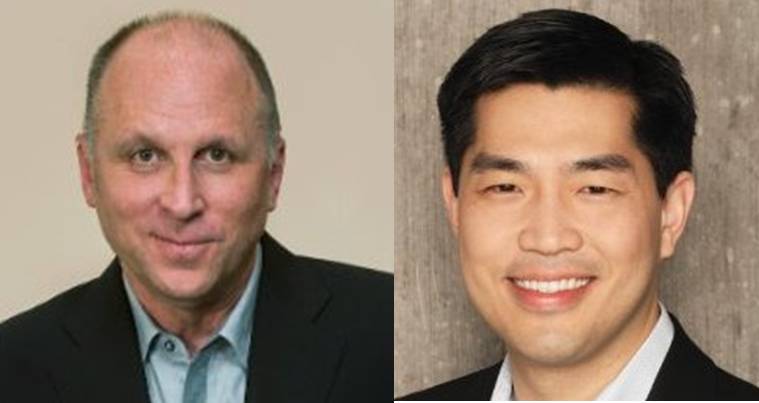 Bob Berney and Albert Cheng will serve as head of movie distribution and marketing, and chief operating officer, respectively.

Berney will be responsible for overseeing distribution and marketing for all Amazon Original Movies,  through which Amazon Studios will produce and acquire original movies for theatrical release and early window distribution for its subscribers to its Prime service. Cheng will oversee Amazon Studios’ efforts across all business operations and software development.

Berney was CEO of Picturehouse, a multi-platform independent film marketing and distribution company originally launched as a partnership between New Line Cinema and HBO Films. The company was revived by Berney in 2013 after he acquired the brand and trademark from Warner Bros. During his first stint with Picturehouse as president from 2005 to 2008, the company acquired and financed films such as Pan’s Labyrinth, A Prairie Home Companion, La Vie en Rose, Mongol and The Orphanage.

From 2002 to 2005, Berney was president of Newmarket Films, an independent distribution company he co-owned with Will Tyrer and Chris Ball that released such films as The Passion of the Christ, Monster and Whale Rider. The company was acquired by New Line and HBO and renamed Picturehouse.

Cheng comes to Amazon from the Disney/ABC Television Group. There, he served as EVP and chief product officer of digital media, with duties including overseeing digital content production, development, marketing and operations, as well as developing ancillary digital revenue streams for the company’s portfolio of broadcast and cable networks, including ABC, ABC Family and Disney Channel. Over the last 15 years, he has held a variety of positions with Disney companies, starting as VP of national accounts and distribution strategy for Disney ABC Cable Networks group in 2000.