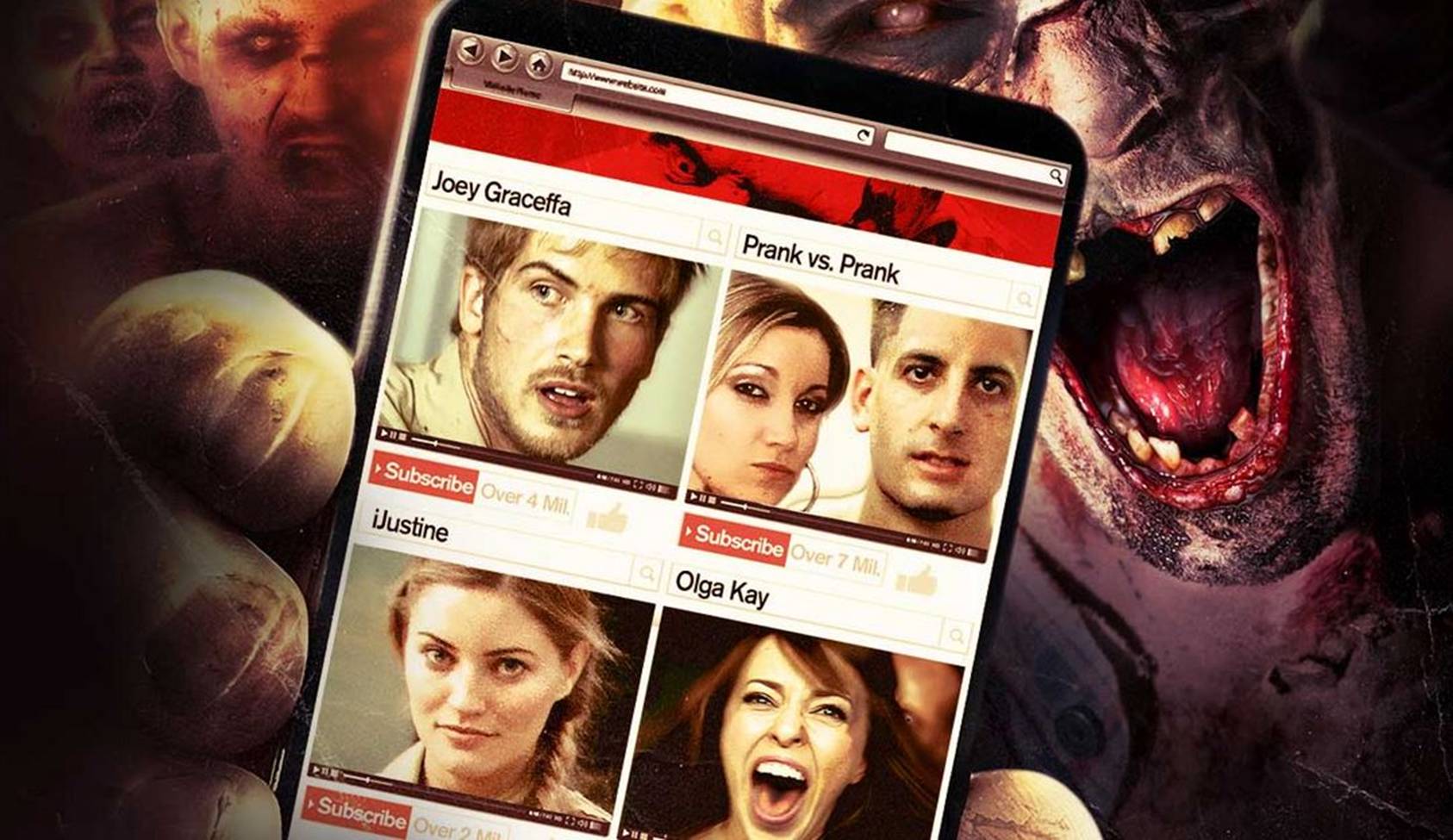 Alpine Labs' Kevin Abrams and Jamie Denenberg explain how stacking a cast with YouTubers paid off, and where they'd like to take the concept.

The online zombie reality competition series Fight of the Living Dead has racked up a total of 12.5 million views on YouTube and ConTV since debuting earlier this spring. To put it in perspective, linear TV’s most-watched program of the 2014-15 season, NBC’s Sunday Night Football, attracted an average of 21 million viewers every week.

It may be apples-and-oranges to compare a multi-episode run to individual broadcasts, but it does illustrate the growing potential in the online video space.

Now, Alpine is going out to with a pitch for season two, hitting both digital outlets and traditional networks. 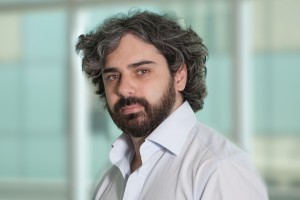 “We have a really good proof of concept to show people this could be bigger,” Alpine Labs co-founder Kevin Abrams (pictured, right) told StreamDaily.

The budget for season one was in the $350,000 to $450,000 range. It was shot inside Sybil Brand Institute, a now-shuttered women’s jail in Los Angeles, over the course of a day and a half in the spring of 2014 with dozens of zombie extras in prosthetic makeup. For season two, Abrams would like to see it stretched out, time-wise, to create the Survivor-like experience they envisioned when the show was first conceived.

“The initial idea was that they’re (involved) for multiple weeks and actually have to look for food, and see what that played out as,” Abrams explained “So it would be great to blow it up in that respect, and I think we’re definitely very game for it.”

Alpine is also considering going outside the YouTube ecosystem and inviting some more traditional celebrities to fight their way through the aftermath of a faux zombie apocalypse.

To cast season one, FOTLD executive producer Tony E. Valenzuela called on friends he had collaborated with on content for his horror sci fi YouTube channel BlackBoxTV. The participants received a salary, as well as profit participation, including the Google AdSense income generated by the show airing on their channels. 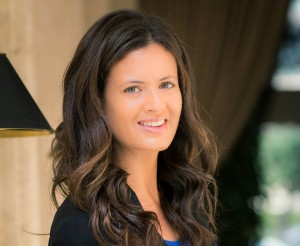 “It was a rising tide lifts all boats, so we’re all kind of in it together,” said FOTLD producer and Alpine Labs COO Jamie Denenberg (pictured, left).

FOTLD had been on Cinedigm’s radar for a long time. A former political fundraiser, Denenberg knew the company’s CEO Chris McGurk through work she did with his wife, also named Jamie, on the presidential campaigns for then-senator John Kerry and Barack Obama in 2004 and 2008, respectively. McGurk visited the FOTLD shoot at Sybil Brand, and later viewed a rough cut at Apline’s offices, before inking a deal in August 2014 to make the series one of ConTV’s initial offerings.

FOTLD had a two-week exclusive window on ConTV, where it was packaged as 11 five- to six-minute episodes on the platform. It was repackaged for Youtube as six episodes, approximately eight minutes each, with the first five episodes on the contestants’ channels and the finale on BlackBoxTV.

FOTLD wasn’t simply cut up into different portion sizes. The content was tailored for each platform. ConTV got a version that played more like a traditional gory zombie film. For YouTube, the producers presented the kill scenes – filmed as inserts the day after the competition portion – with a metaphorical wink, using color treatments and different aspect ratios to heighten their lack of reality and set them apart from the rest of the action.

“It lets the viewers feel they’re in on the joke,” Abrams said.

There are still more markets to be explored. This summer, Cinedigm will release FOTLD on DVD and digital platforms with bonus footage, including player profiles and behind-the-scenes mini docs about the makeup and other aspects of the production. It will also be released on iTunes and other digital platforms.

Alpine is also busy with other projects. Last year, it sold two series in TV syndication, the game show The Game Plane and the Western detective drama The Pinkertons, and this fall they will both return for second seasons. The company is also developing the TV series Coffin Point, inspired by the story of real-life voodoo-practicing South Carolina sheriff Ed McTeer, in partnership with Will Smith and Jada Pinkett Smith’s Overbrook Entertainment.

While those shows are strictly traditional TV, Abrams said that FOTLD could wind up as a hybrid linear TV/online experience.

“(Networks) have a huge amount of digital presence, as well, so I don’t think (FOTLD) would be have to be exclusive to one platform,” Abrams said. “One of the cool things about the digital experience is the interactivity with the people in the audience, and that’s one thing we want to keep, regardless of how we approach it.”