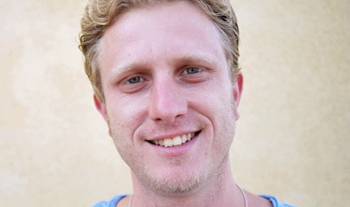 Danny Zappin's media firm buys three companies in the country music capital and opens up a local office there, headed by his brother.

The shopping spree continues for “digital-first” media company Zealot Networks. On Thursday, it announced it has acquired a trio of Nashville companies – Southern Made, Kingmgmt and Gotee Records. All three are 100% acquisitions, and each will continue to operate under their own names.

Zealot also revealed it is opening a Nashville office headed by John Zappin, brother of Zealot president and CEO Danny Zappin, one of the founders of Maker Studios. John Zappin will oversee creative strategies, content development and new business opportunities for the company in the region.

From 2011 to 2014, John Zappin oversaw the music initiatives at Maker Studios. He has also had a career as a Christian rap artist under the name John Reuben, recording six albums for new Zealot acquisition Gotee (a label founded by Joey Elwood and Grammy-winning artist and producer Toby Mac). Its current roster includes artists such as Relient K, Jamie Grace and Capital Kings.

“Beyond music, Nashville is a great creative and technology epicenter so we’re excited to establish a presence in this burgeoning community and be a part of its expanding growth,” said Danny Zappin in a statement.