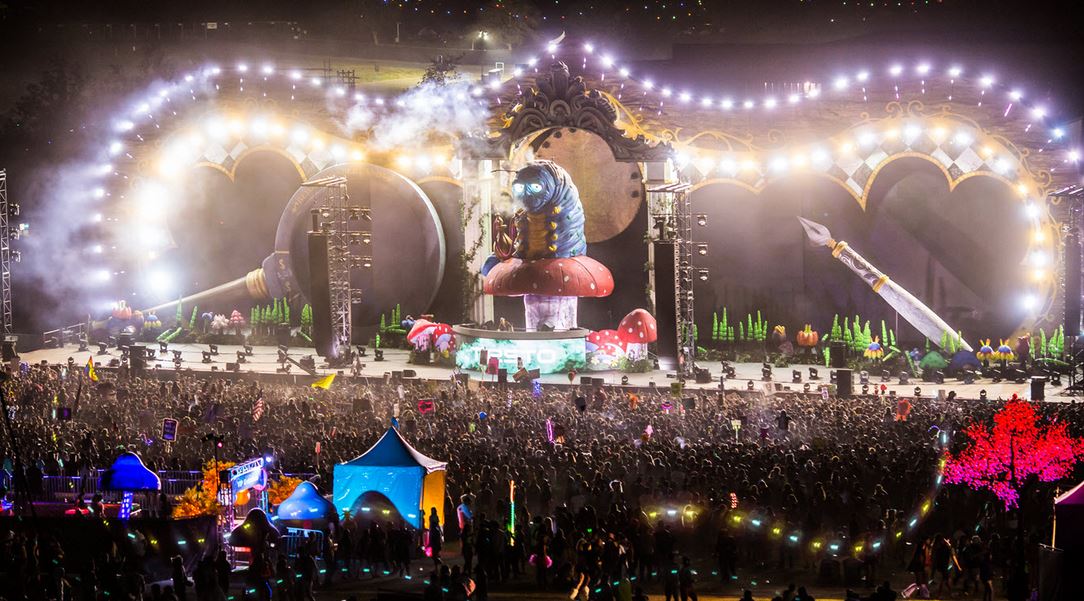 Ticketmaster gets an image makeover with online video

Head of marketing Mitch Rotter explains how content is helping rebrand the ticket seller as a lifestyle portal.

Ticketmaster realized it had an image problem. The 38-year-old company had great brand awareness, but people thought of it as merely a tool used to purchase tickets.

The goal was to transform its relationship with consumers so they viewed it as a vehicle to experience live entertainment as a lifestyle.

The solution: an online destination (which will be rebranded next week as Ticketmaster Insider) mixing snackable articles covering subjects such as concert cell phone etiquette and festival essentials with videos ranging from interviews with artists like Josh Groban to a time-lapse of the Beyond Wonderland EDM music festival (below). The videos will also appear on YouTube, social media platforms and at partner venues. 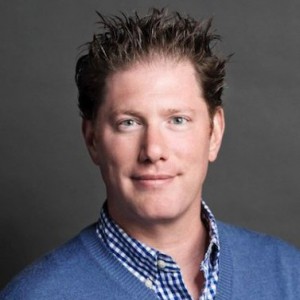 The content initiative is the brainchild of Mitch Rotter (pictured, right), who was hired in June 2014 as Ticketmaster’s first-ever head of marketing. An industry vet who’s worked at Universal Music Group and New Line Cinema, he came to the company fresh off a stint as head of programming at digital content producers Break Media (now Defy Media), home of the popular YouTube comedy duo Smosh.

“We don’t want people to look at Ticketmaster and just think that things are already sold out or what’s up with the fees,” said Rotter, who, at Break, helped launch YouTube channels including ScreenJunkies and AWEme,  and the series Honest Trailers. “If we do this correctly, instead only talking to people when we have something to sell, we can position ourselves as the authority and build content that not only benefits our fans, but also benefits our clients (promoters and venues), who are always looking for ways to better market their own events.”

“People want to know the best way to have a frictionless experience, so sometimes (the content) is going to be about the logistics of getting there, like ‘Where should I park?’ and stuff like that,” Rotter said. “Also, if I’m going to see a show at 8 (p.m.), where I can eat around there, whether it’s Broadway or the Staples Center.”

Whenever possible, the recommendations will be made by musicians, athletes and other authorities who travel the country working the venues. Rotter is currently in negotiations with an NFL player to write a blog for the Ticketmaster site during the football season.

“It’s going to be less about prognostication and what happened during the game, and more about what’s unique when he travels to a new city to play there,” Rotter said.

Rotter said he isn’t facing the same kind pressures he had in the ad-supported MCN space with Break Media, where he was forever obsessing about audience growth, page views and pleasing advertisers.

“Here, I think I get a little freedom to experiment,” Rotter said. “I don’t have to say, ‘Wow, wouldn’t it be great if we could do this festival promotion, but I can only do it if I get a sponsor.’ I can do it anyway, and then if we get a sponsor, if we get meaningful ROI and return on the ad spend, we can double down. I have the opportunity to play in the sandbox and figure out what works and then go hard on that. The goals is to have engagement, so can people think about Ticketmaster when they don’t know what they want to do, not just when they’ve already decided to buy a ticket to an event.”