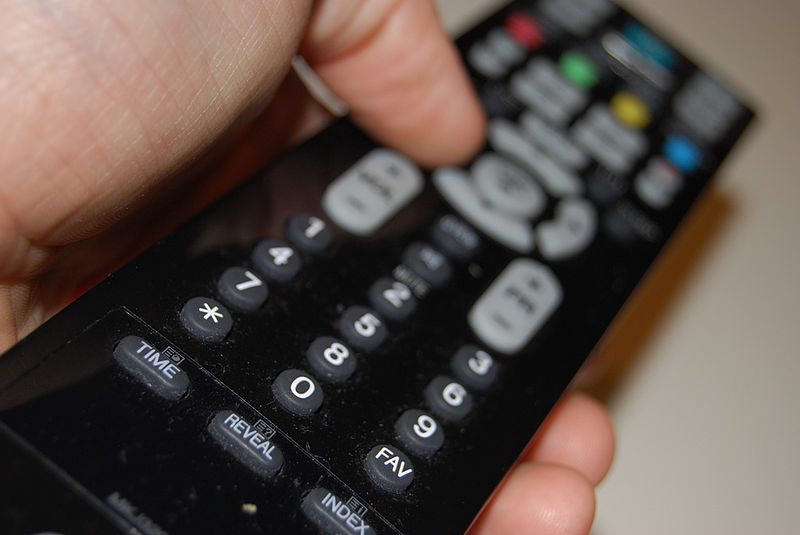 The new offering aims to blend the ease of traditional television viewing with a customized and personal experience.

Ivi, Russia’s largest VOD service, appears to be bucking the global trend toward video streaming with the launch of Ivi TV, a linear TV service that enables television watchers to personalize their viewing experience.

Ivi TV will have several channels with content updated daily based on viewers’ habits in order to produce recommendations for what to watch next, according to the company.

Oleg Tumanov, Ivi founder and CEO, said in a statement the digital era has introduced viewers to the importance of choice and control in their viewing.

At the same time, he believes that the “easiness” of traditional TV — of content being presented directly to the consumer with no need to search through a vast library of content — is missing from digital video services.

Not that he wants to go backwards. The downside of linear TV is it lacks the control and customization options that have made VOD so popular, he said.

“TV hasn’t undergone any fundamental changes in the last 50 years,” said Tumanov. “It has been doing exactly the same thing: broadcasting content to clients, not asking for any feedback from its users or providing any option to manage your own video stream.”

The magic, he said, is somewhere in the middle.

Along with increased control, Ivi TV, the service also offers users the capability to pause and rewind programming, and to switch between episodes of the same programming.

“This is a pretty simple idea, but this being television created for people of the digital era, it, therefore, has some undeniable advantages that are technologically beyond the capabilities of traditional broadcasting,” said Tumanov.

Ivi TV is currently available on the LG Smart TV platform and Samsung TVs, with plans to expand to more platforms in the coming months.

The move to linear by Ivi comes as Russians flock to VOD services. A 2014 report published by the European Audiovisual Conservatory found that the annual sales volumes for VOD in Russia more than doubled between 2012 and 2014 (reaching approximately $47 million U.S. in the first half of last year), as more and more households get rid of their home-video and DVD machines in favor of modern technology.