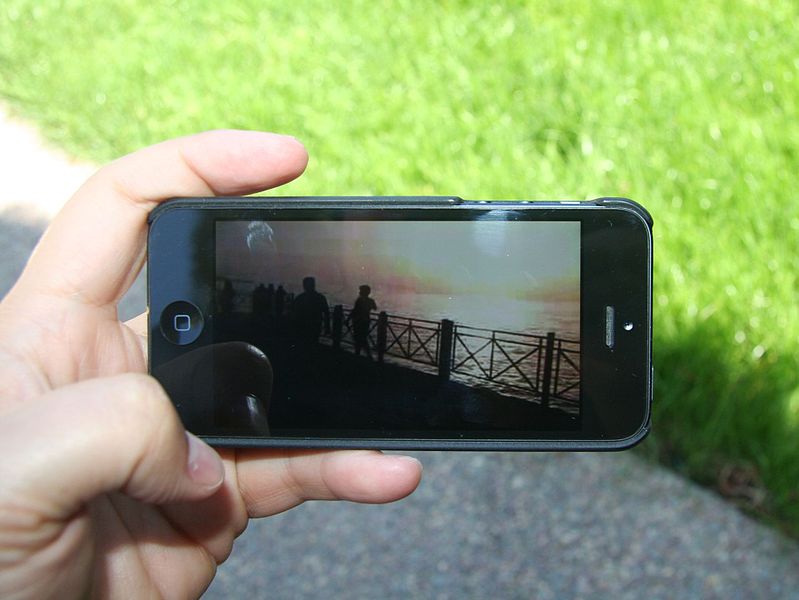 More than half of Canadian advertising execs will beef up their mobile video spend in the coming year, according to BrightRoll.

Notably, the survey found agencies have seen significantly more digital requests for proposal (tenders for business) that include a video-ad component. In 2012, 21.3% of respondents said the majority of their RFPs included a video component. In 2014, that number grew to 31.3%.

Participants were also asked about the effectiveness of online video ads versus televised video ads:

As for where ad dollars are expected to shift over the coming year, 53% of agencies predicted their biggest spending increases will be in mobile video. Desktop video and mobile display were the second-most favored anticipated spend, with 36% of respondents agreeing this is where their money will most likely go in 2015.

The findings are in line with the trend outlined in an earlier study by IHS Technology and Vidiro that found global video advertising revenue doubled between 2011 and 2014. It’s expected to hit $13.8 billion by the end of 2015.

Snapchat is the latest example of social and sharing platforms introducing native content with the aim of attracting more of those available ad dollars.

The CAAS research was gathered by BrightRoll, headquartered in San Francisco, and IAB Canada, and based on responses by executives at 100 of Canada’s top agencies.