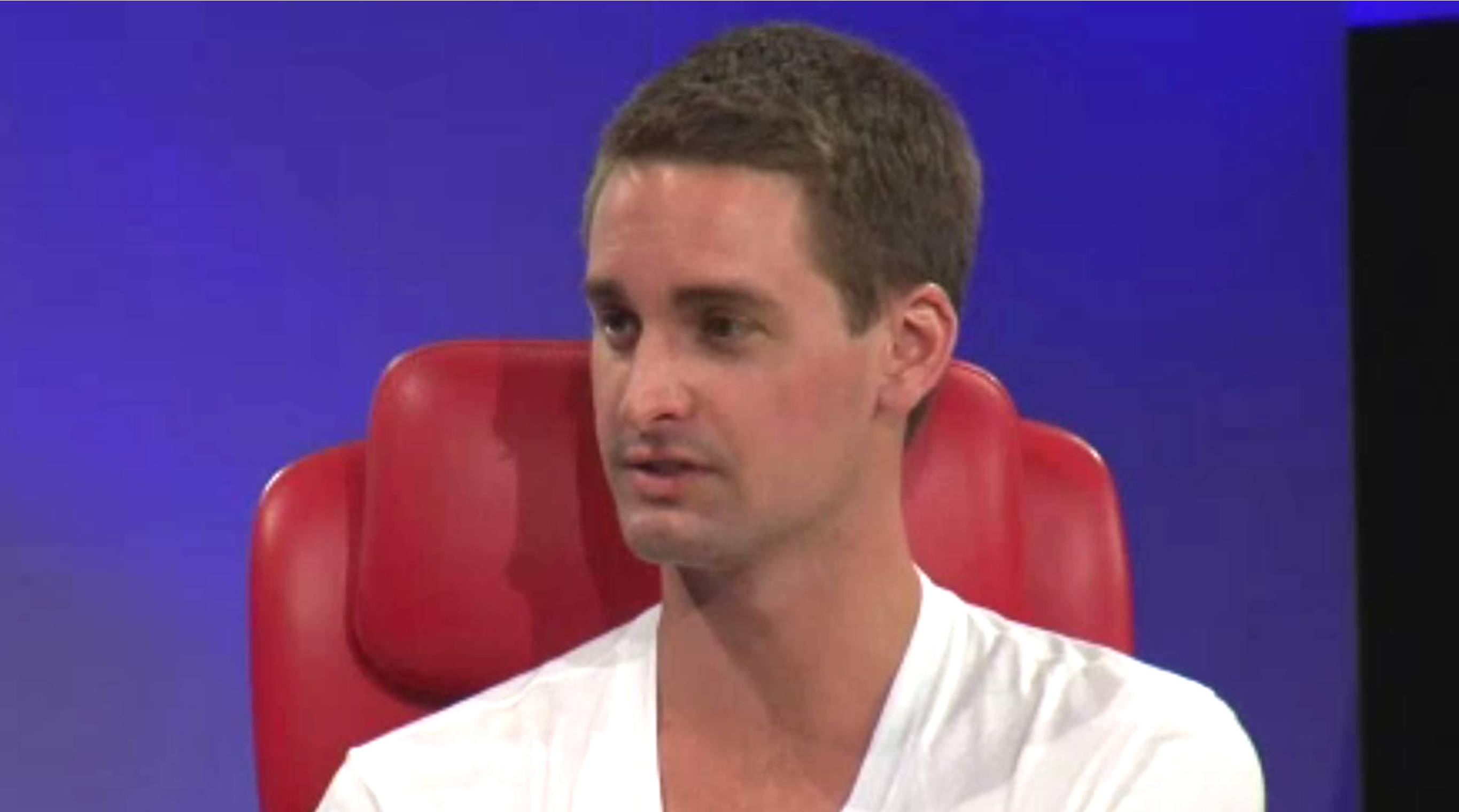 CEO Evan Spiegel said the app may eliminate the press-and-hold-to-watch function so it can move beyond short ephemeral clips.

Snapchat users with tired fingers could get a reprieve.

At the Code Conference at Terranea Resort south of Los Angeles on Tuesday, Snapchat co-founder and CEO Evan Spiegel revealed the company is considering eliminating the feature that requires users to press and hold the screen to view content, so it can move beyond short ephemeral clips.

In a video of the event posted on the Re/code website, Spiegel told the crowd the feature has been holding Snapchat back from getting longer videos posted on the service, “because it’s just kind of annoying to hold your finger there that long.”

“In order to be a full-fledged media company with ambitions that flow from that and to maximize related advertising opportunities – and potentially even subscription revenues – Spiegel clearly feels they need to expand their overall content offerings,” Manatt Digital Media CEO Peter Csathy told StreamDaily. That includes longer-form video that will monetize more effectively, “and that leads to the ‘press and hold’ dilemma and (the need to transform) the overall core user experience,” he said.

In 2013, Spiegel and fellow co-founder Bobby Murphy turned down a $3 million cash acquisition offer from Facebook that would’ve earned them $750 each for their 25% shares of the company.

At the Code Conference, Spiegel said Snapchat has no interest in entertaining another buyout offer. They want the company to stay independent, because “it’s more fun that way,” he said.

However, they are interested in doing an IPO. “That really matters,” said Spiegel. “We need to IPO. We have a plan to do that.” He did not elaborate further.

Csathy said a Snapchat IPO would be reminiscent of recent moves made by GoPro and other tech companies.

“GoPro proudly announced its media ambitions – and ultimate identity – when it filed its IPO papers,” Csathy said. “And…it worked. They convinced the Street and investors they could transform from being a camera company into being a full-fledged media company, and are well on their way in that regard.”