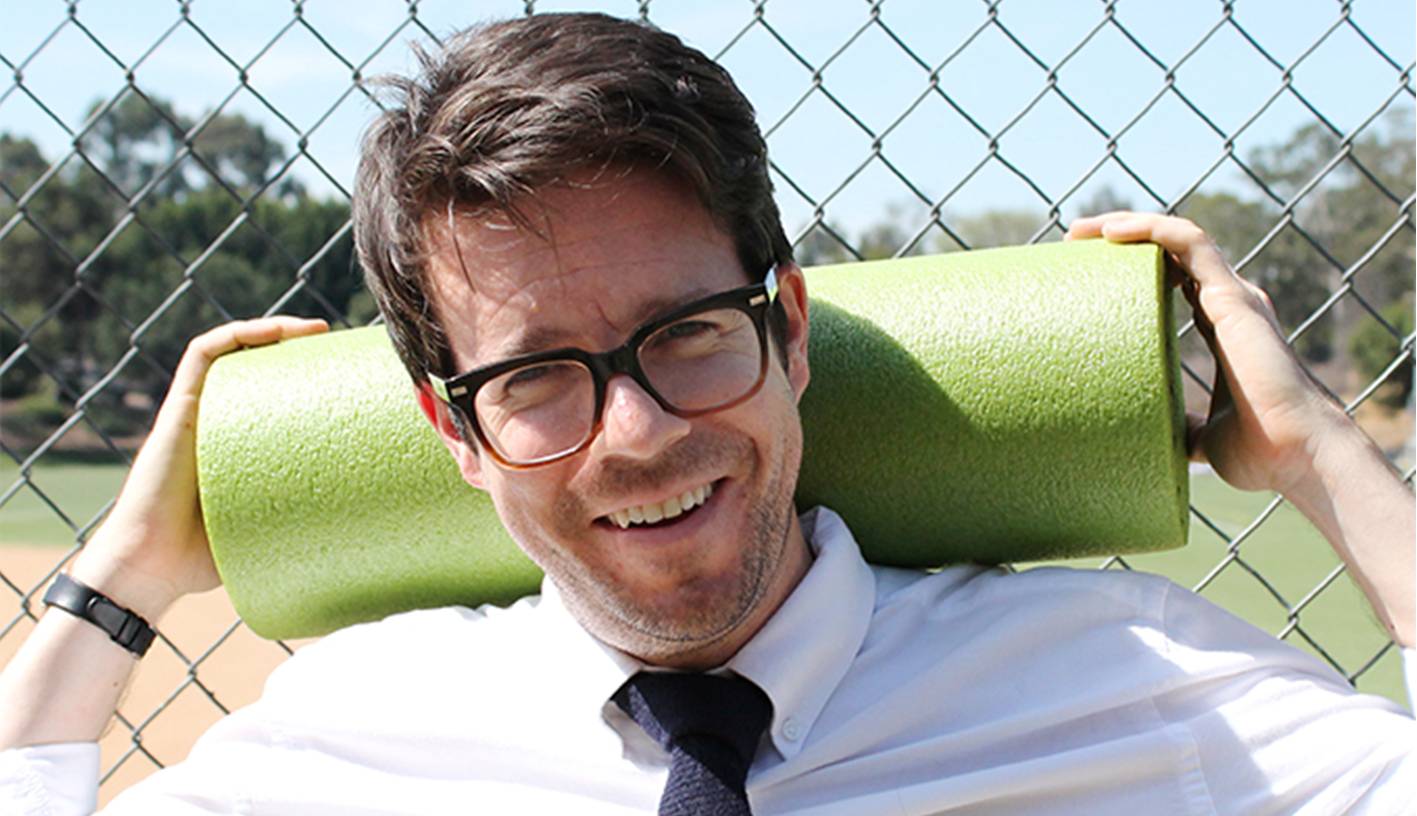 Creative studio Portal A has hired Ben Duhl to be its new head of brand partnerships.

Portal A makes original and branded video content for clients such as YouTube (it produces the annual YouTube Rewind video), Google, Banana Republic and Microsoft. The studio has also developed original series for traditional platforms, including White Collar Brawlers for Esquire TV.

In 2013, Ben founded Royal Braun, a boutique consultancy and search firm that focuses on filling agency, production, and in-house content creation gaps for brands globally. He will continue to manage Royal Braun, while leading brand partnerships for Portal A. Portal A has been working with Royal Braun and Duhl for over a year, during which time he initiated the company’s partnership with NBCUniversal.

From 2010 to 2013, Duhl served as a VP at The IdeaLists, an online marketplace that connects brands and agencies with accomplished project based talent. Prior to that, he founded the digital-video division at HKM, a bicoastal commercial production company.