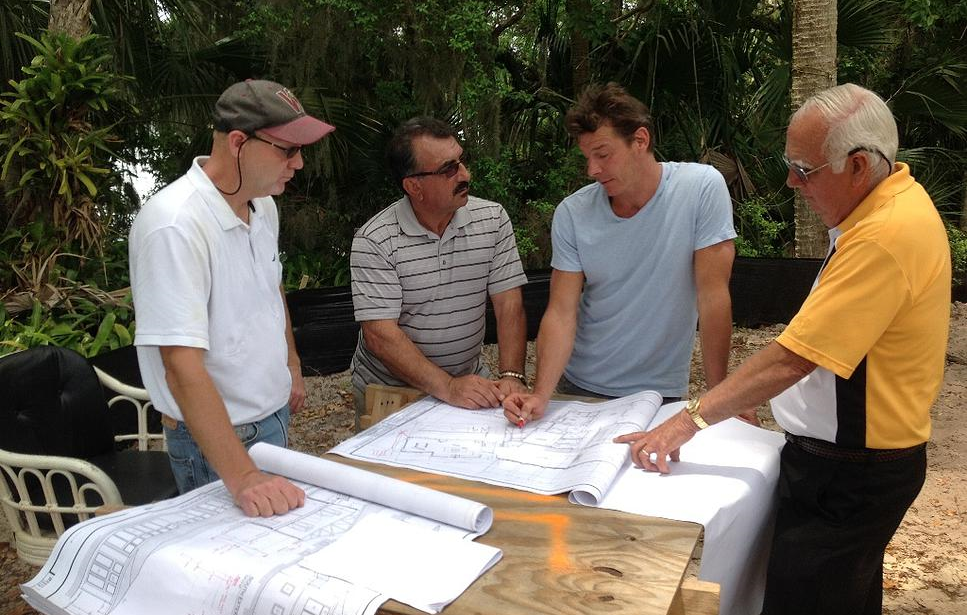 NGHTV to debut First to the Future Home

Get ready to move that bus.

Former Extreme Makeover: Home Edition host Ty Pennington is at the helm of another home construction show, First to the Future Home, an original series on NextGen Home TV.

The series will be revealed on May 28 at a special media event, though videos are already available online.

The show follows the process of building a smart-home, from design to completion.

“The home is beautiful, of course, but when you look under the hood, the smart building systems and products are the real stars of the story,” said Paul Barnett, executive producer, in a statement.

Episodes will be available on the NGHTV website and through Vimeo, and can be played for free on any device supporting Vimeo.

The filming of the series took place over two years and details processes such as making a home storm resistant and more energy efficient.

“Most people don’t realize the sun can actually provide all the hot water most families need with an affordable solar thermal system,” said Barnett.

NGHTV.com’s content focuses on modern construction, and the site partners with brands such as AT&T Digital Life, Kenmore, Sherwin-Williams and Solar City.

It’s not the first online channel to zoom in on one niche demographic. In 2011, Acorn TV launched as a SVOD service specifically for fans of British television such as Foyle’s War and The Driver.

Pennington, who has a long history of hosting home improvement shows, also was able to provide insight on the show as a carpenter by trade.

“It was a real pleasure to work closely with Ty Pennington for the past two years,” said Barnett. “Ty made so many great suggestions for the home.”